The Harimau have not won in their last eight international matches since beating Cambodia 3-2 in November last year at the AFF Cup. This winless run has been Malaysia’s longest since 2013-14.

In Asia region, Iran moved down to 34 but still is the best Asian football team, followed by Australia, Japan and South Korea. 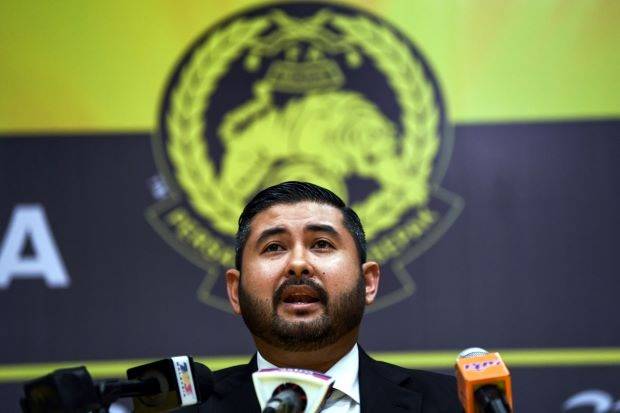