Winston Lee has resigned as the Football Association of Singapore’s (FAS) general secretary on Friday after 9 years serving, as reported by the Straits Times.

“It has been 18 years since I joined the FAS and I had earlier in the year decided that it was time for me to commence the next chapter of my life journey,” said Lee in an FAS press release.

“I was humbled by President Lim Kia Tong‘s request for me to stay on and support the new council, and I agreed,” he said. “Following the conclusion of the season and also in view of the fact that the council has finalised a good set of plans which will bring football to the next level, I decided it is timely to spend more time with my ageing mother and start the next chapter of my life.

“However, I have promised President Lim that I will continue to contribute to local football in any way possible.”

He thanked FAS president Lim and other council members for their “support and confidence in me”, as well as fans, players and colleagues. 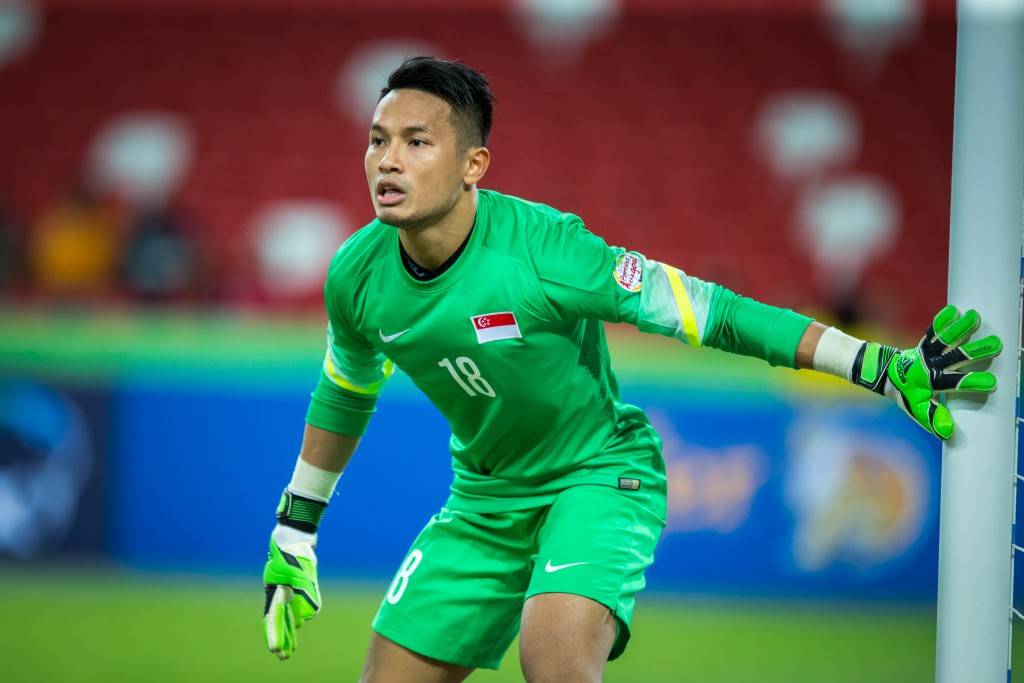 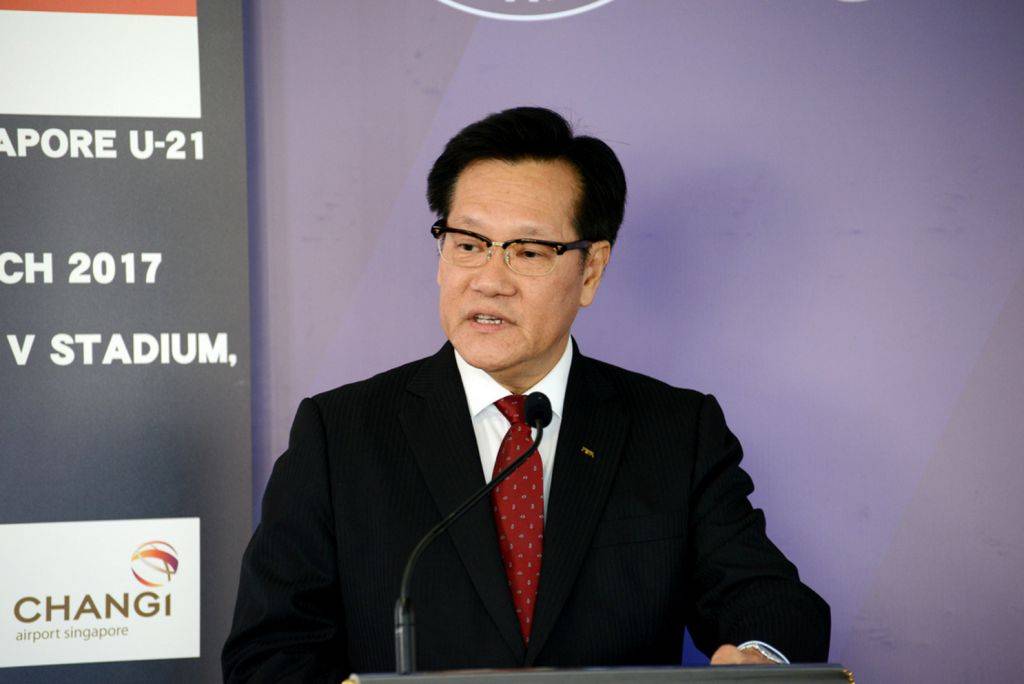 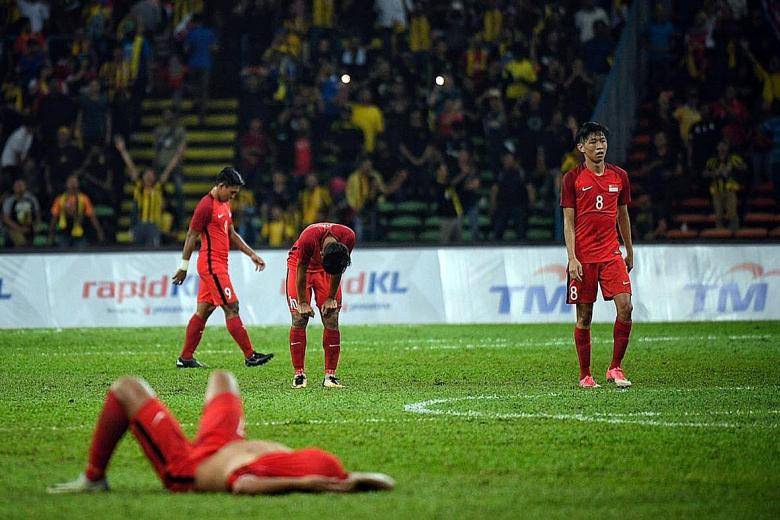