The Croatian coach is not a new person in Asian football. He has the ton of experience in Southeast Asia by his time with Sabah (Malaysia), Myanmar national, Persib Bandung (Indonesia).

Mamic himself was coaching Persib in the 2011/12 season. However, he decided to resign in March 2012 after the club suffered two consecutive defeats in the Liga 1, and was replaced by Robby Darwin Robby Darwis.

Being established in 2009, the club was promoted to the top league Thai League 1 in 2012 following the rapid development since the first season. 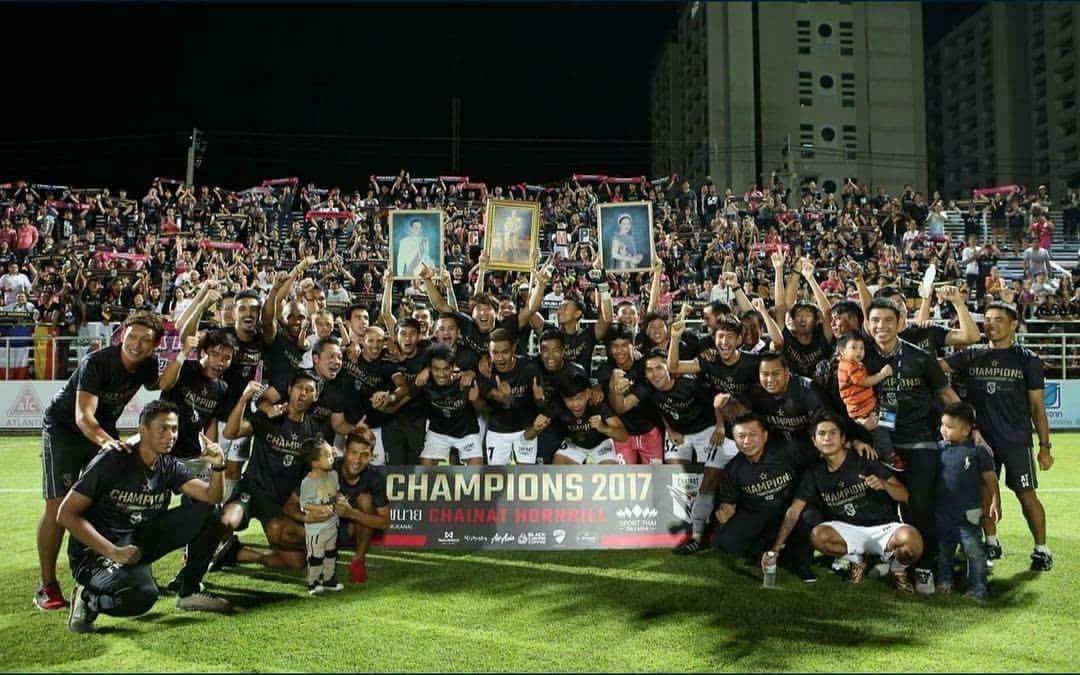