Al Hilal gets eliminated from the AFC Champions League for the first time for the past 12 years.

Last year’s runners-up were eliminated from the AFC Champions League 2018 after a 2-1 defeat at the hands of Al Ain.

Al Hilal broke the deadlock with a free-kick goal by Mohammed Al Burayk seven minutes into the game.

However, Al Ain’s Marcus Berg levelled up five minutes before the half-time break by the penalty caused by the defender Ali Al Bulayhi.

The Emirates team enhanced the pressure and earned the third penalty in the additional time of the half-time when Rayan Yslam was fouled by Fahad Al Rashidi.

Berg sealed the 2-1 win for the home team, thus killed all Al Hilal’s hopes in this season’s AFC Champions League.

Al Ain will face Al Rayyan in Qatar in the battle for the group’s second Round of 16 tickets, trying to follow Iran’s Esteghlal into the knockout stage qualification. 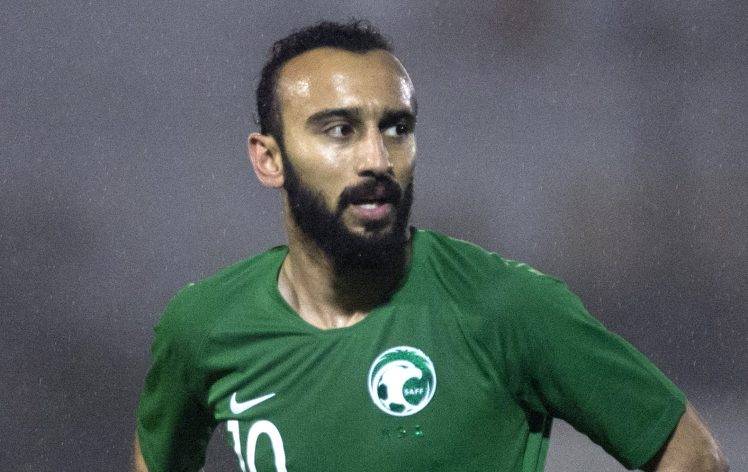 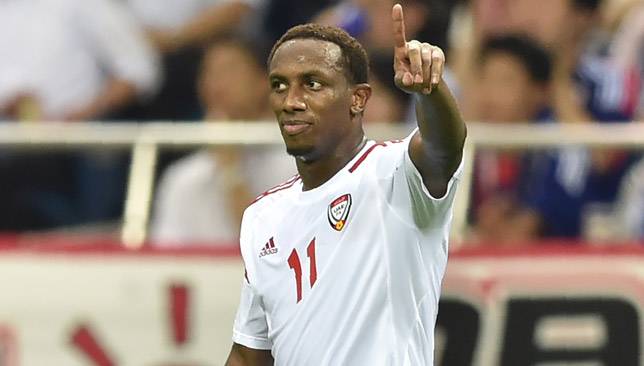 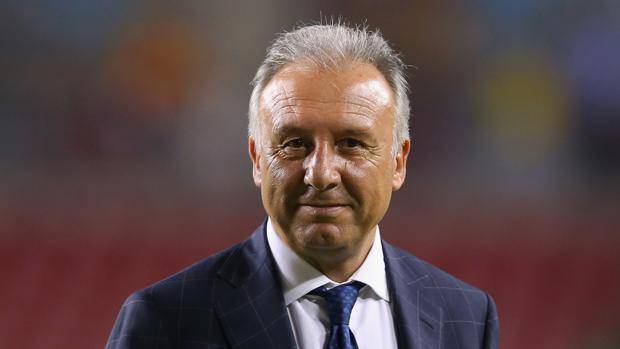