With the Uruguayans dominating, Luis Suarez twice went close to opening the scoring for his side, however, he struck the post on both occasions.

In the 31st minute, Suarez took advantage of a loose Ashley Williams back pass, which allowed him a clean strike on an open goal but the Barcelona striker shot against the left post.

Top Welsh scorer Gareth Bale found a way to strike the Uruguay goal with his header on 45 minutes but was clear by Fernando Muslera.

The winning goal came four minutes after the break when Cavani found room in the box to ensure a simple tap-in from close range.

The victory in China gives Oscar Tabarez’s side some momentum ahead of the 2018 World Cup.

Uruguay’s final international friendly will be against Uzbekistan in May, before they take on Egypt on 15 June at the World Cup in Russia. 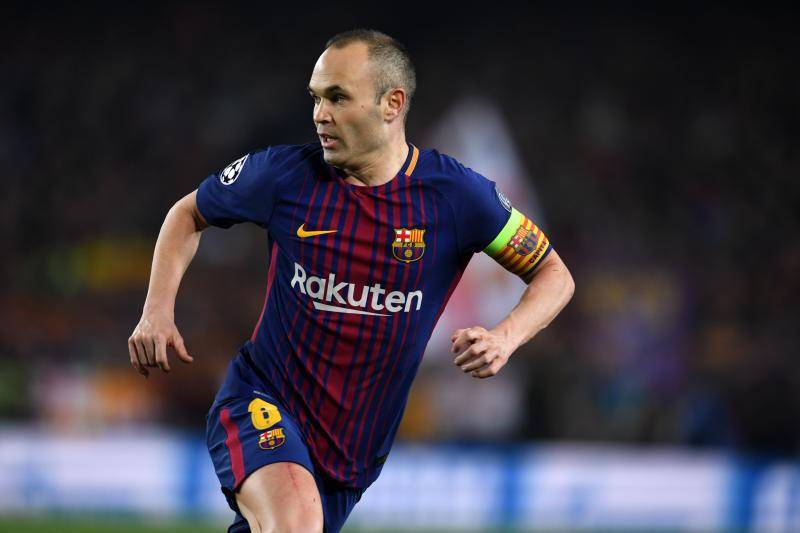 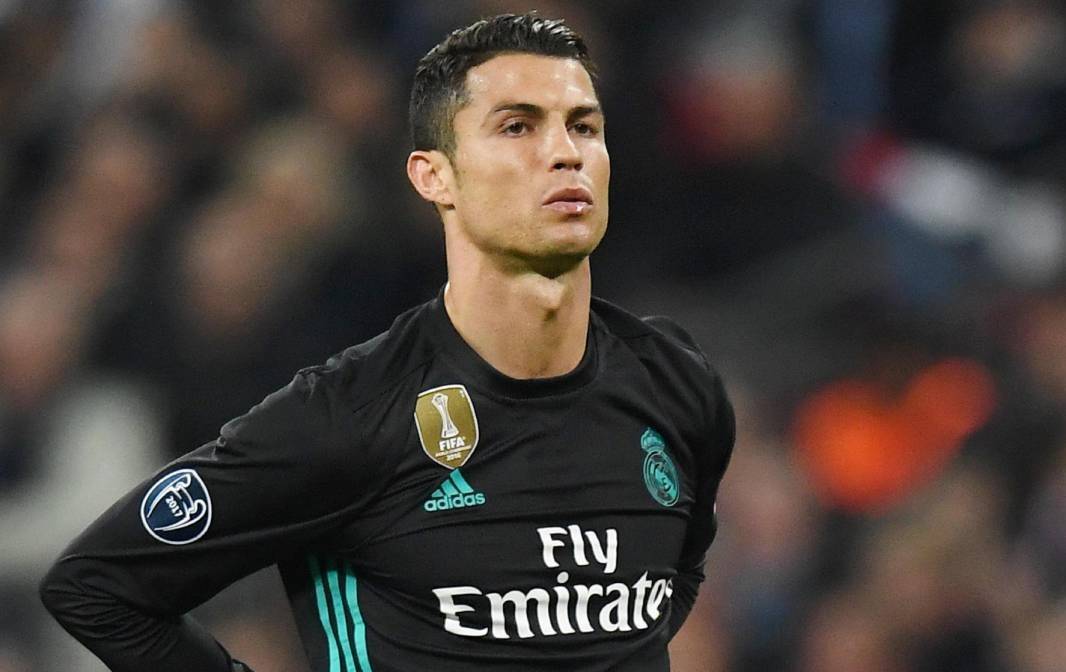 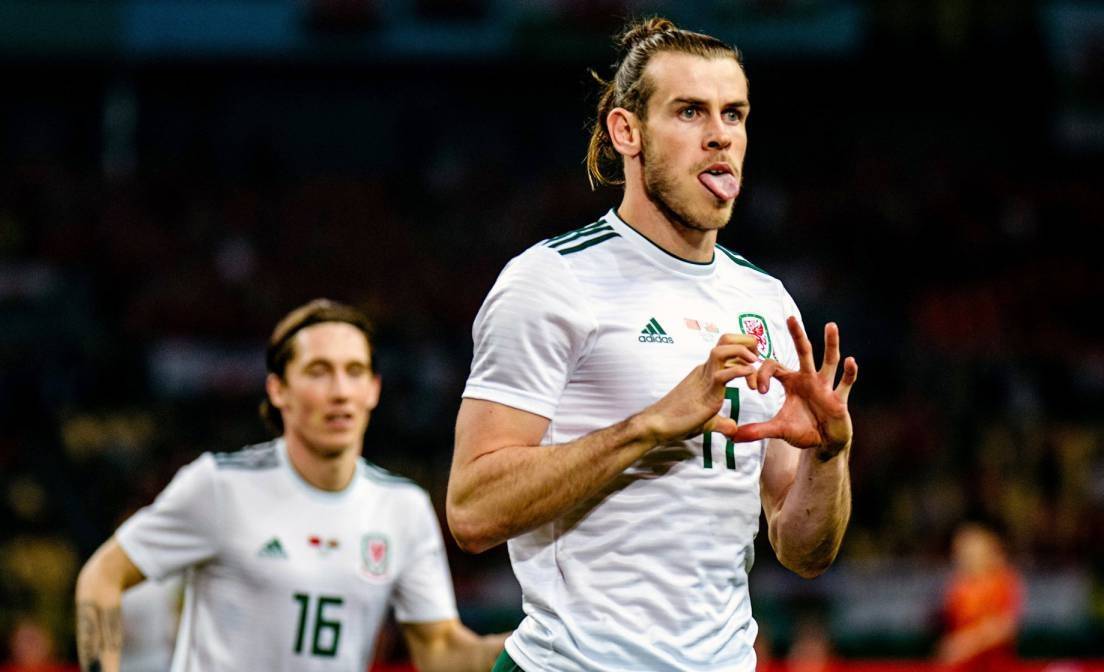