At the height of the crisis, Duc, who is also the deputy chairman of Vietnam Football Federation (VFF), announced he was ready to withdraw HAGL from the top-flight V-League if VPF chairman Tu did not resign from two other positions.

According to Duc’s statement, he would bring HAGL to compete overseas, most probably in Thailand and Myanmar, should his demands go unanswered.

“I confirm I am able to bring my players to play football in other countries, including Japan, Korea, Thailand, Myanmar, Laos, and Cambodia,” Duc said in a press conference, as quoted by VTC News.

“At the moment, there are five Thai League coaches used to play for HAGL during their playing career. So it would be easy for me to send my players to some Thai League 1 clubs.

“I also have the idea of sponsoring the Myanmar National League and may consider negotiating to send HAGL players to play for any Myanmar football club.”

A few days later, chairman Tu decided to compromise by officially pulling out of two other positions, namely general director and chief executive. Meanwhile, he is still holding the post of VPF chairman.

As the consequence, Duc put down his plan to withdraw the club out of V-League 1 from the next round. His side will follow the V-League round 4 schedule of playing a home game against Nam Dinh on 1 April.

Duc is currently holding the vice chair in charge of finance at VFF. With great reputation and contribution to Vietnam’s football, the business tycoon has taken on several clashes with both VFF and VPF boards, who have been criticized for their inefficient handling of the national football team in recent years. 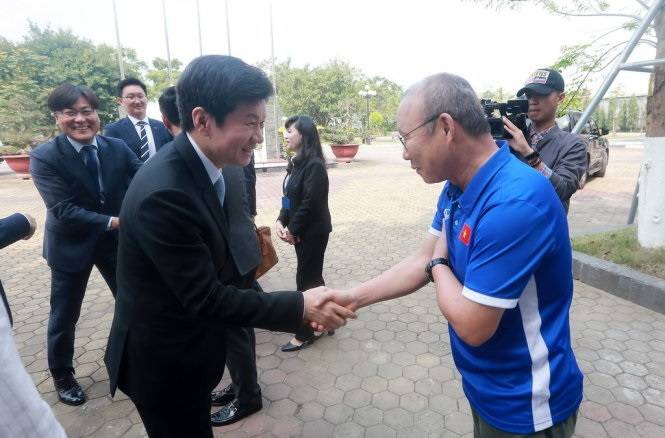 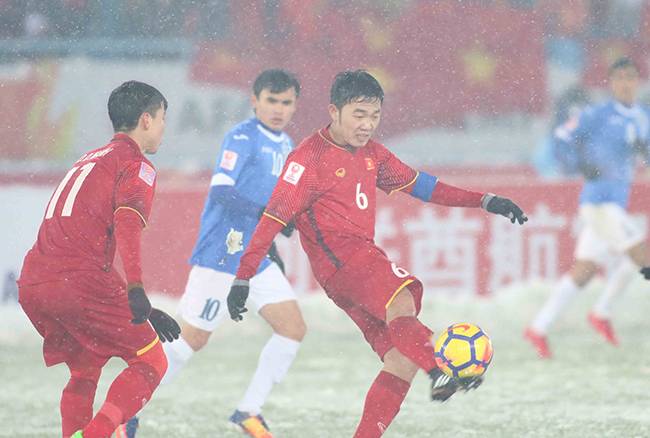 Vietnam U-23 captain Luong Xuan Truong to return to HAGL 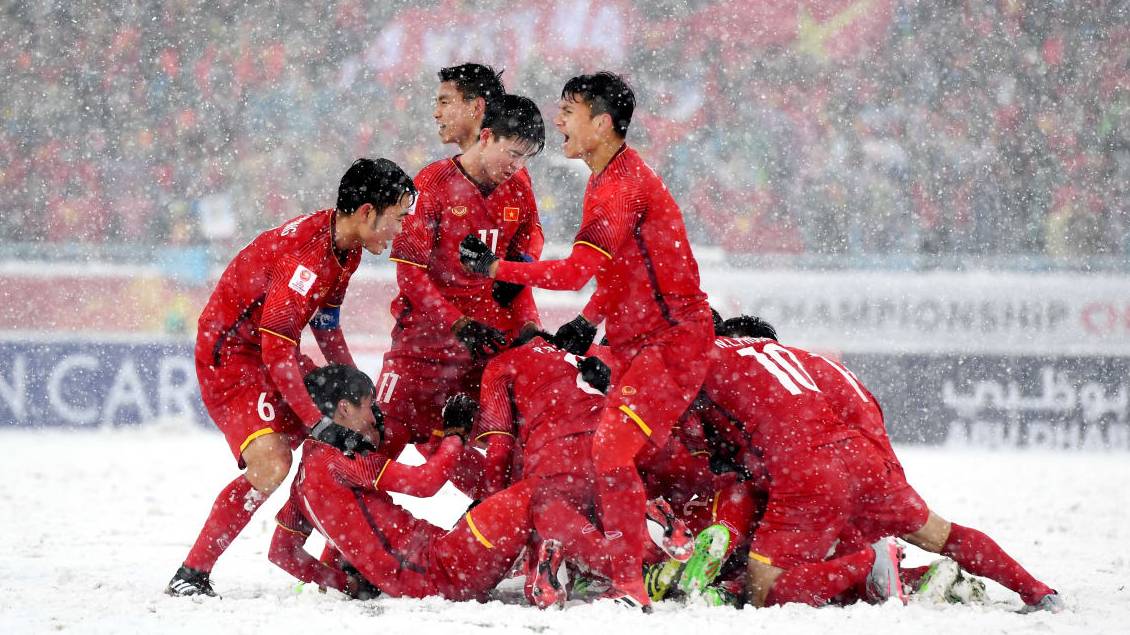