Xavi had to be excluded from the Al Sadd squad in the upset 2-1 loss against Umm Salal last week due to a back injury.

In this match, the Spanish midfielder fired home from inside the area to open the scoring after three minutes.

After Xavi set the stage for Al Sadd’s complete domination of the Uzbeks, Abdelkarim Hassan double the lead for his side in the 16th minute by surging solo run from the halfway line.

Al Sadd added a third before the break, before Hassan Al-Haidos, who had replaced Xavi on the hour mark, sealed the 4-0 win for the hosts.

The victory sends Al Sadd to the top of Group C with nine points from four games, courtesy of a superior head-to-head record over Iran giants Persepolis. The Iranians edged Al Wasl 1-0 in the other match on Tuesday. 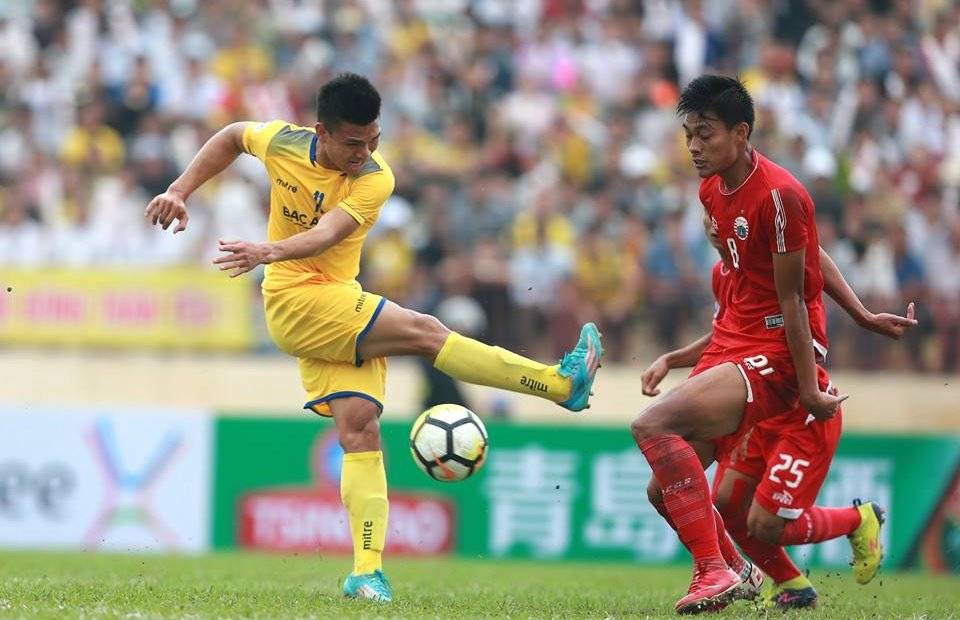 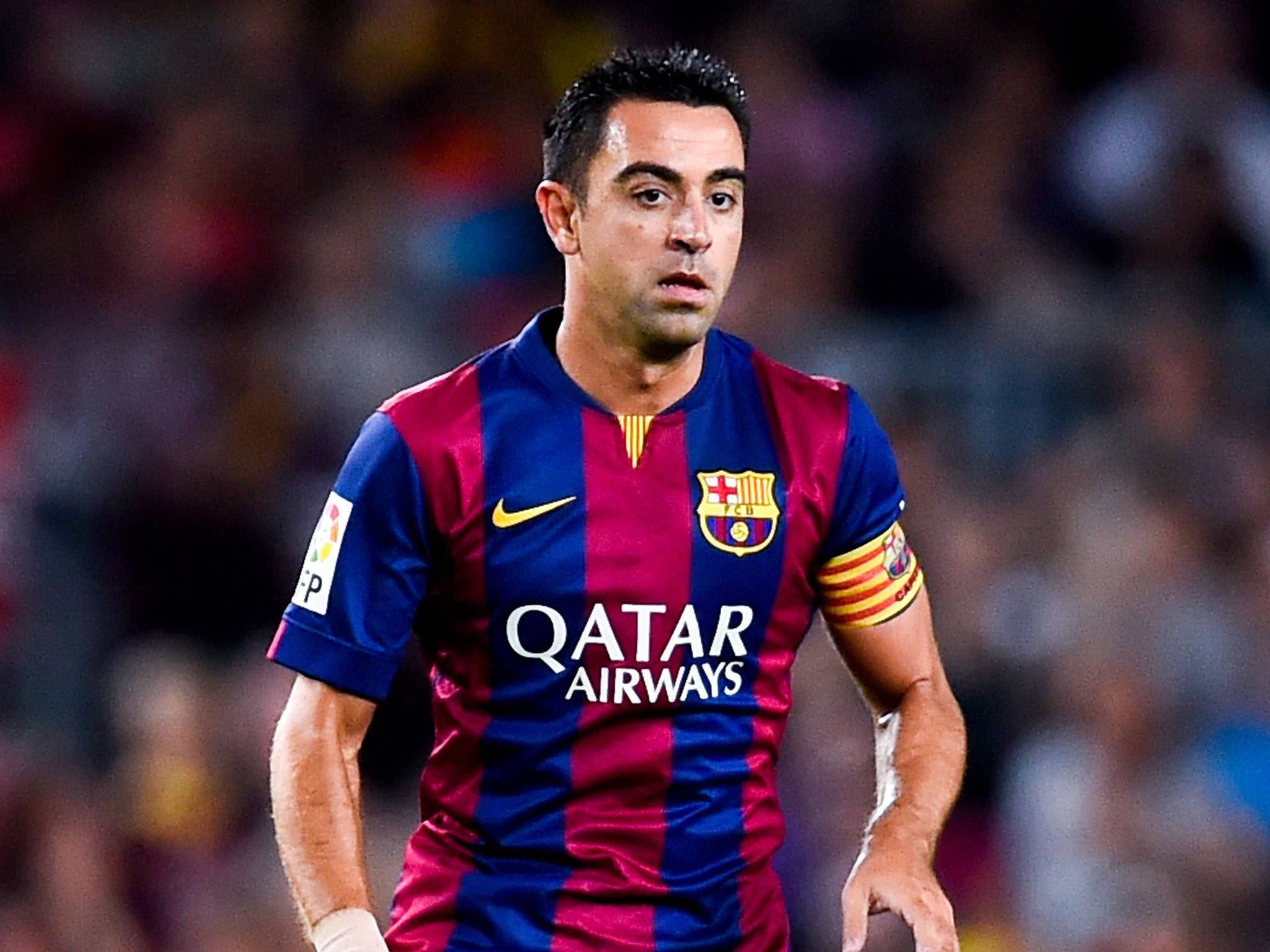 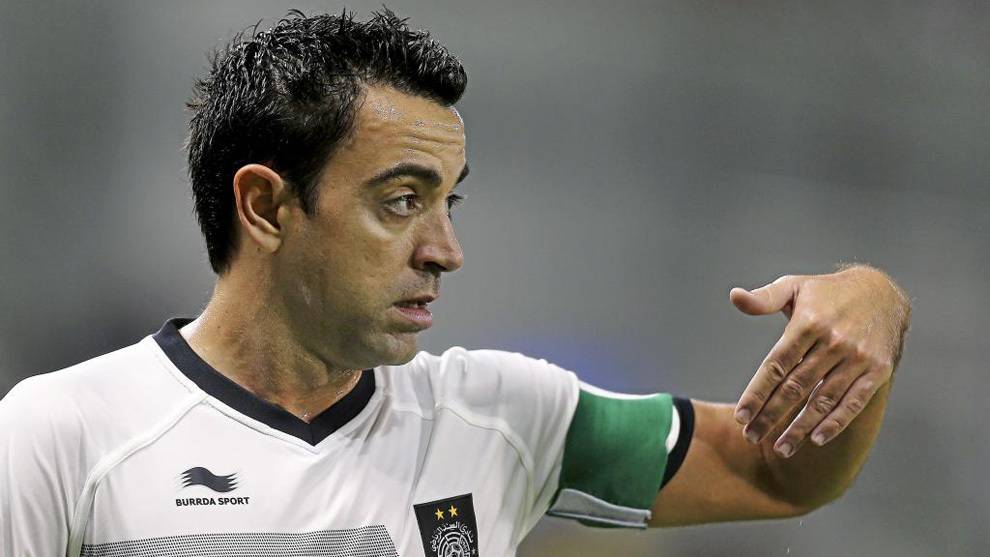