On Saturday afternoon, Kawasaki Frontale goalkeeper Jung Sung-ryong was a mere spectator. The South Korea international did not need to make even a single save over 90 minutes at Todoroki Stadium; such was his team’s dominance over Gamba Osaka.

The reigning Japanese champions are pleasant to watch when playing at their best, with short, quick, and vertical passes, one-twos, and runs through the defence. Unfortunately for Gamba manager Levir Culpi, the hosts were having a good day.

Frontale gave their opponents no chances, controlling the game from start to finish with an early goal inside 10 minutes of each half. One could even say that Frontale were merciful in not scoring more. Their two aces, Yu Kobayashi and Kengo Nakamura (who, not by coincidence, are the league MVPs of the last two seasons) played supporting roles, while two former Gamba players shined in the club’s first home victory of 2018. Akihiro Ienaga and Hiroyuki Abe commanded the offense and combined to create the second goal. Eduardo Neto, who scored the opener and was an imposing presence in midfield, also spent time in the spotlight.

Masaaki Higashiguchi, the only positive for Gamba at the beginning of their campaign, played an important role by helping to prevent a heavier defeat. He has proven thus far that he deserves a place among the Samurai Blue’s three goalkeepers.

Gamba have been breaking negative records, last week completing six full months without a victory in any competition. Their winless streak has reached 17 matches since they beat Vissel Kobe 2-0 on September 3, 2017.

Their three straight defeats to open the year match the club’s worst J1 start ever in 2012, and as the only team yet to earn a point in 2018 they have fallen to last place in the standings for the first time in 18 years. Even in 2012, when Gamba were relegated, they never once reached the bottom of the table. That year too featured a Brazilian starting the season as manager: José Carlos Serrão, who did not survive beyond the league’s third round after three defeats in the J1 and two in the ACL.

But Culpi deserves more time. The club is betting on a long-term project to develop its young prospects, who account for seven of nine pre-season signings. Furthermore, a new reinforcement in the form of 20-year-old Matheus Jesus has just arrived on loan from Brazil’s Santos, bringing more quality to the defensive midfielder position but also a history of off-field issues and bad behaviour. Will the Brazilian boss keep him on the straight and narrow?

It is true that the schedule has not been the friendliest one to Gamba. Culpi debuted with a close 2-3 defeat against Nagoya Grampus. After that came two more losses against last year’s second- and first- placed teams, sandwiching a thrashing at the hands of Sanfrecce Hiroshima in the Levain Cup. The next challenge will be Urawa Reds in midweek Levain Cup action, followed by a home J1 fixture against Kashiwa Reysol, another club with big goals.

Despite their history, Gamba has not been able to compete with the “big guys” and have seen their performances worsen with each match. Culpi promised an offensive style when he arrived, but in his own words the team at present “cannot attack and cannot defend.”

He tried three different players at central forward against Frontale: Shun Nagasawa in the first half, Ademilson at the start of the second half, and Hwang Ui-jo for the last half-hour. None managed even a single shot on target. According to the match report, Gamba registered only three shots in the game; the only one recorded as a “shot on target” was actually a misplaced pass attempt by Jin Izumisawa which came Jung Sung-ryong’s way. Nagasawa, who has been starting in the “number 9” role, recorded no more than one shot combined in these first three matches.

The situation is so desperate that the club pins its hopes of better days on a 17-year-old high schooler. Keito Nakamura is the kind of player from whom fans can expect something different. He is talented enough to change the course of a match, but he is still beginning his professional career. Despite flashes of brilliance in previous matches, he was not able to stand out in his first start for Gamba.

Almost every J.League season featured an established club fighting against relegation, but even after only three rounds it’s surprising to see Gamba alongside Yokohama F. Marinos and FC Tokyo in the bottom three. Culpi must find quickly a solution for the team to play better and especially for the offense to start functioning in order to avoid recreating the nightmare of the 2012 season. 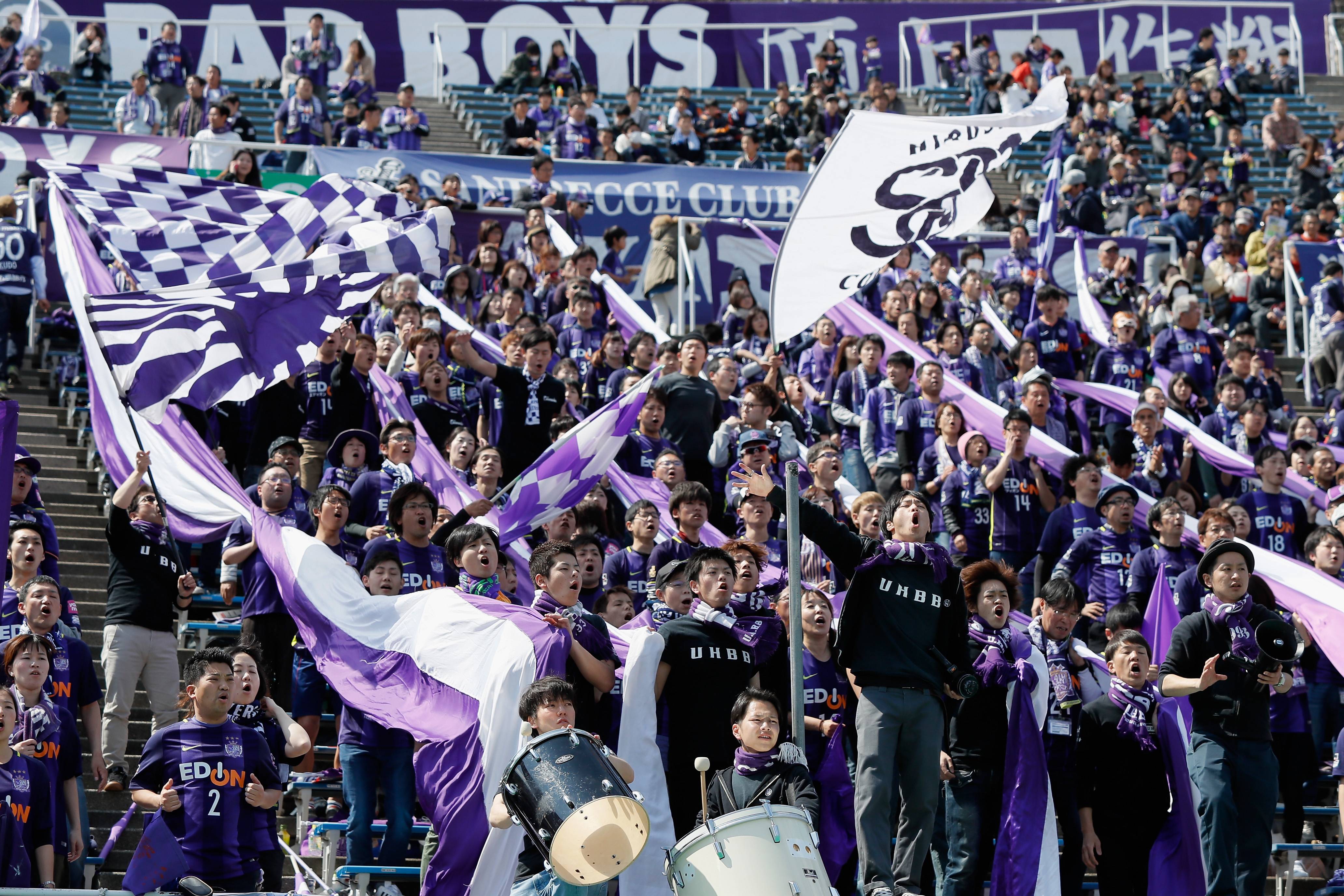 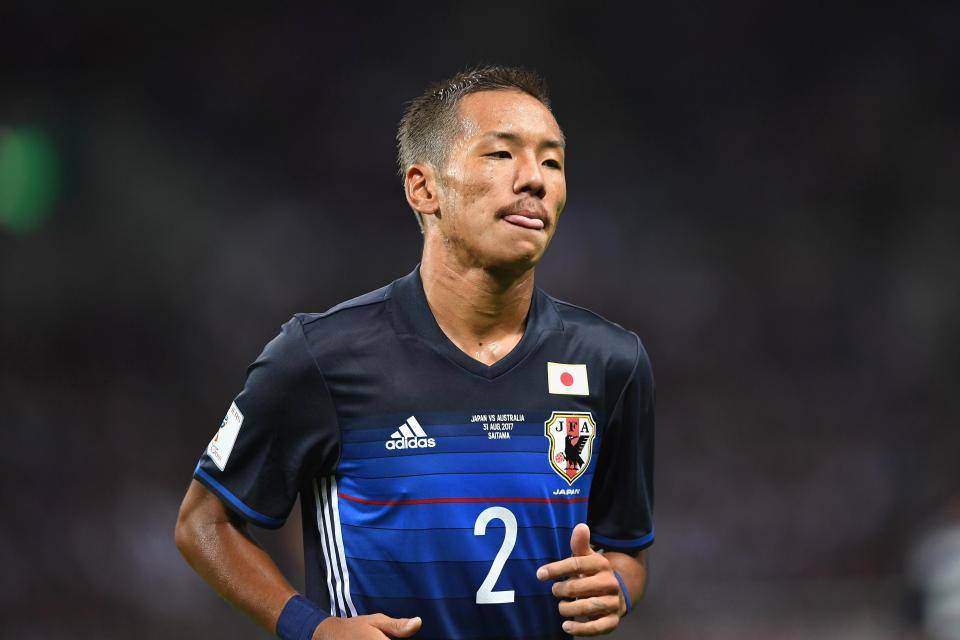 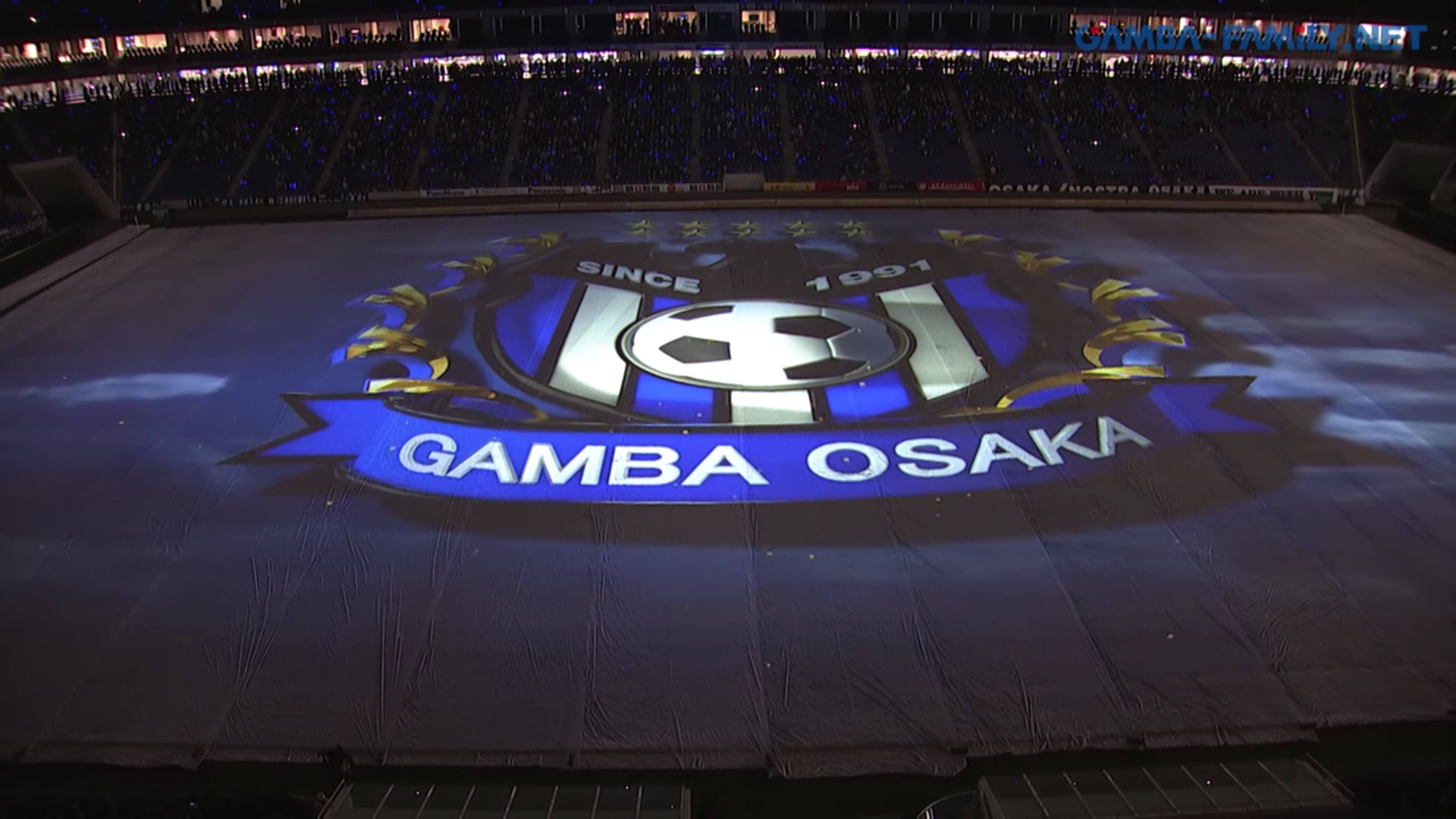