Leeds United are set to sign Japan midfielder Yosuke Ideguchi from Gamba Osaka, according to reports from Japan.

Kyodo News claimed that Ideguchi would join Leeds this winter. However, the 21-year-old will be sent on on loan in Europe for half a season in order to qualify for a work permit in England.

Ideguchi signed a pro contract with Osaka when he was 17 years old. He was the youngest player to play for Japan squad in 2016 Rio Olympics when he was 19.

The center midfielder got his first call-up to the senior Japan national team for matches against Oman and Saudi Arabia in November 2016.

Ideguchi, who has scored twice in eight international appearances, fired the second goal when Japan beat Australia 2–0 last August and qualified for the 2018 World Cup. 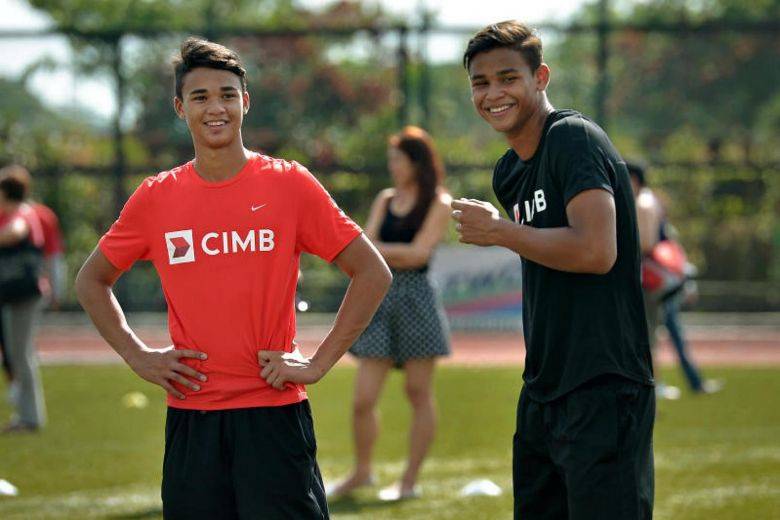 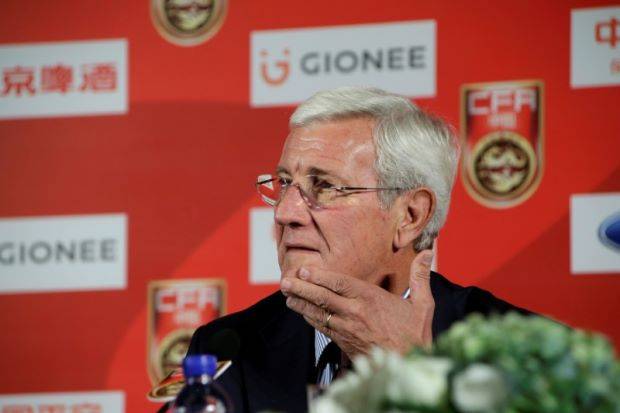 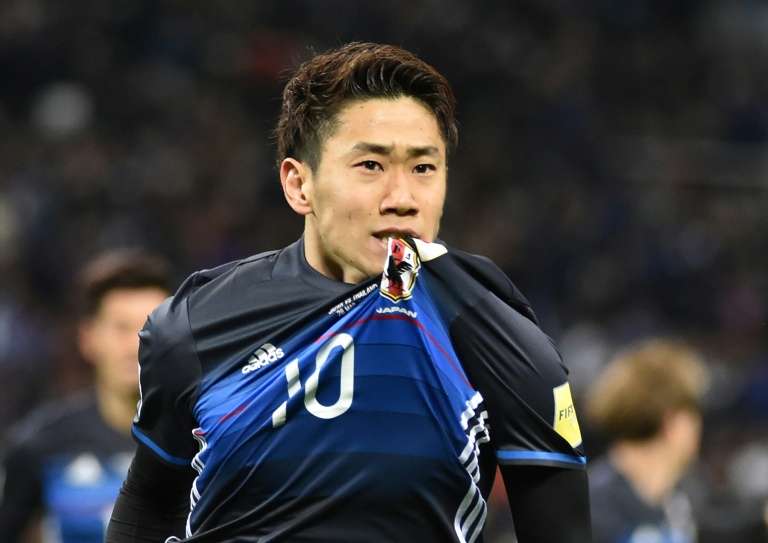