Sanfrecce Hiroshima’s resurgence continued in the third round of the 2018 MEIJI YASUDA J1 League, while winless woes continued for a trio of clubs who changed managers during the off-season.

Three-time champions Sanfrecce found themselves alone on top of the table following a 1-0 win at Kashima Antlers. Less than 15 minutes after Takuya Wada’s go-ahead goal in the 51st minute, Mu Kanazaki had a chance to equalise from the spot for the hosts but was denied by Takuyo Hayashi’s fine save on the line.

Their former manager Kenta Hasegawa fared little better on Saturday as his FC Tokyo lost 2-0 at Jubilo Iwata. Shunsuke Nakamura assisted Adailton’s opener in the 52nd minute, with the Brazilian turning around in the 89th to provide the set-up for Uzbekistan international Fozil Musayev’s clincher. The win was the first of the season for Jubilo, while Tokyo have just one point to show from three matches.

A 1-1 draw between Kashiwa Reysol and Cerezo Osaka was marred by controversy in the 79th minute when Cerezo goalkeeper Kim Jin-hyeon claimed he was racially abused by home supporters. Play resumed three minutes later following consultation between the match officials and both managers, with Reysol captain Hidekazu Otani speaking to supporters behind the goal and urged calm. An initial investigation failed to find clear evidence of the discriminatory gestures alleged by the South Korea international, with club officials promising further investigations.

Sunday’s match between promoted Shonan Bellmare and Nagoya Grampus ended in a scoreless draw as the plucky hosts became the first team of the season to keep a clean sheet against Grampus’ slate of international talent. 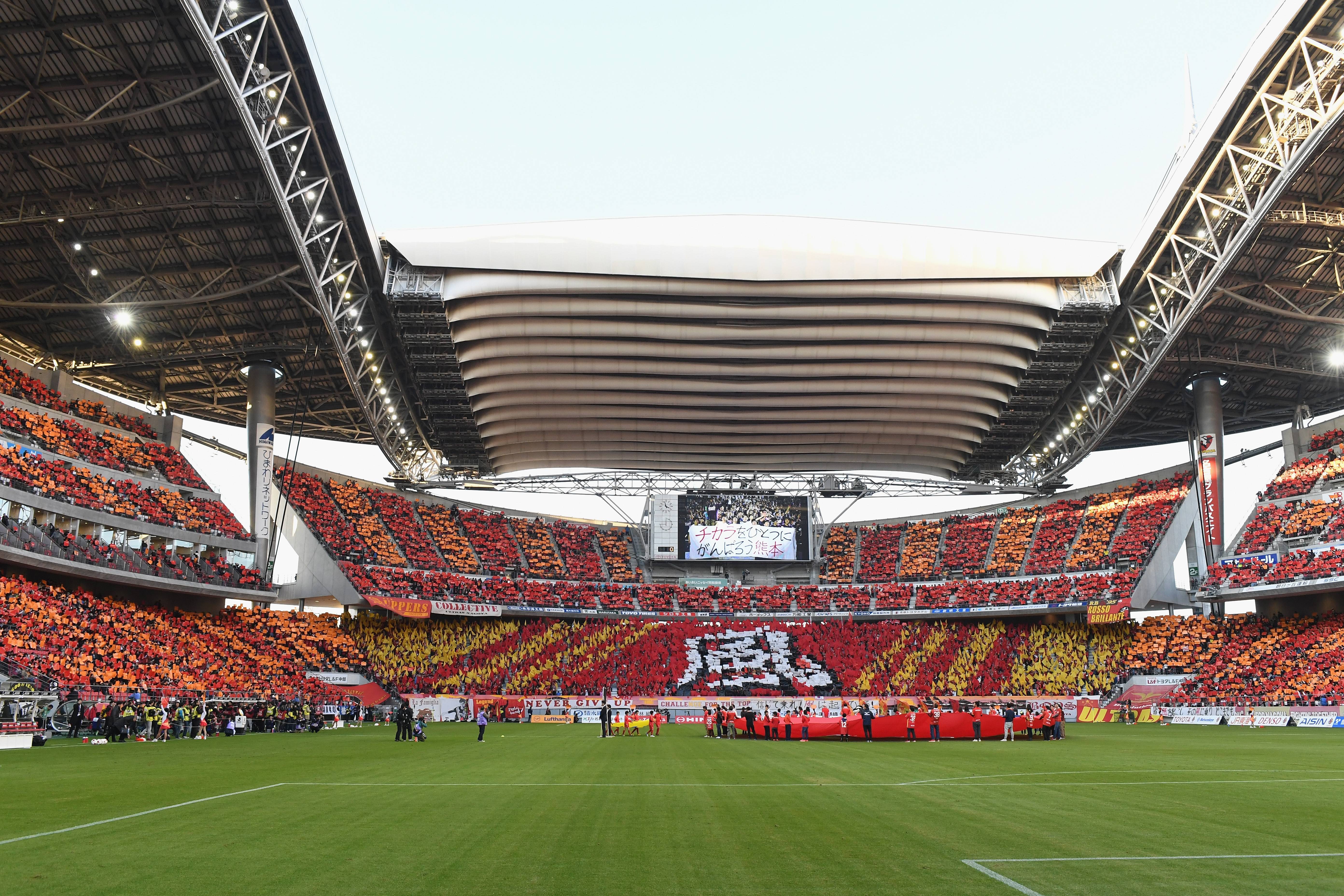 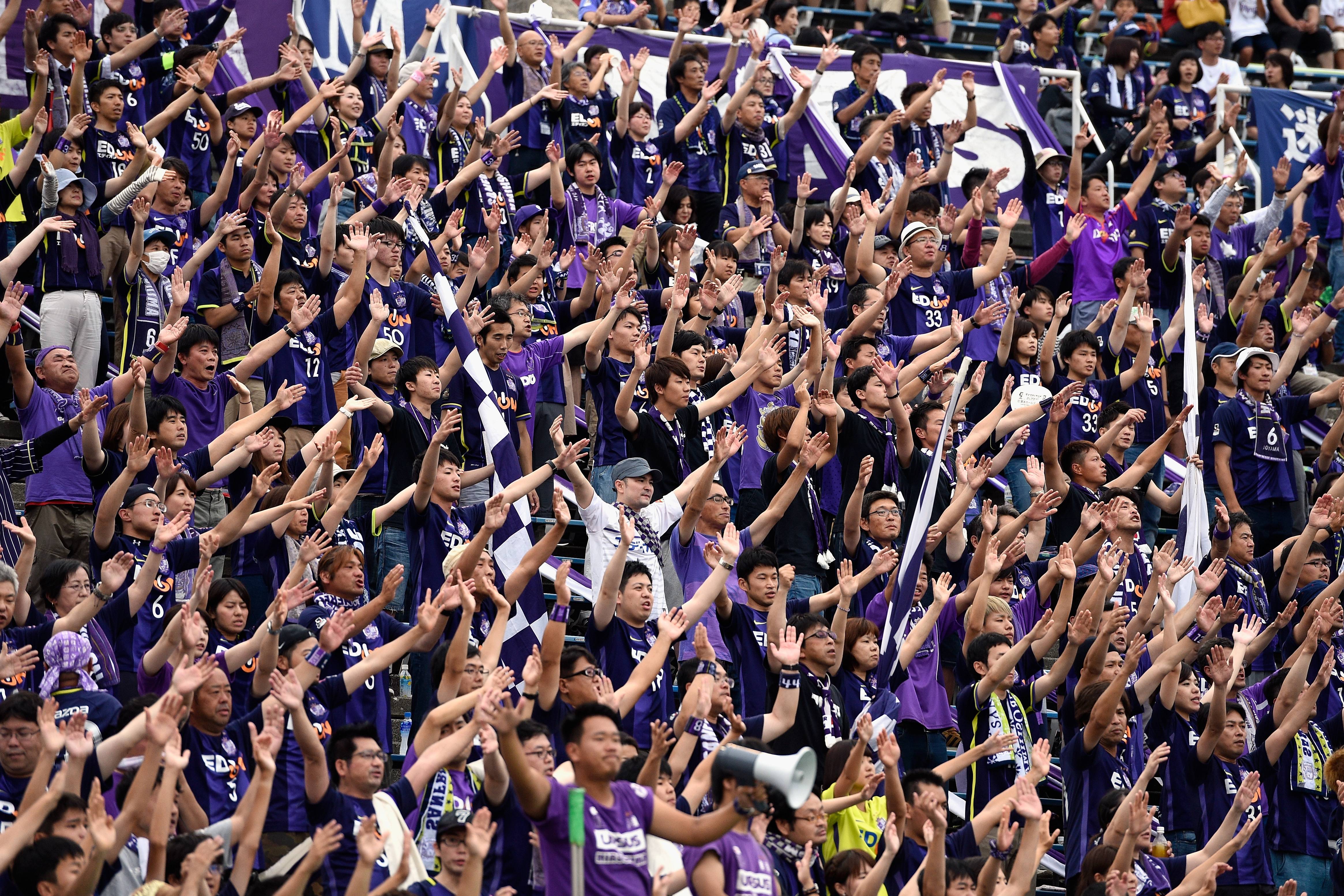 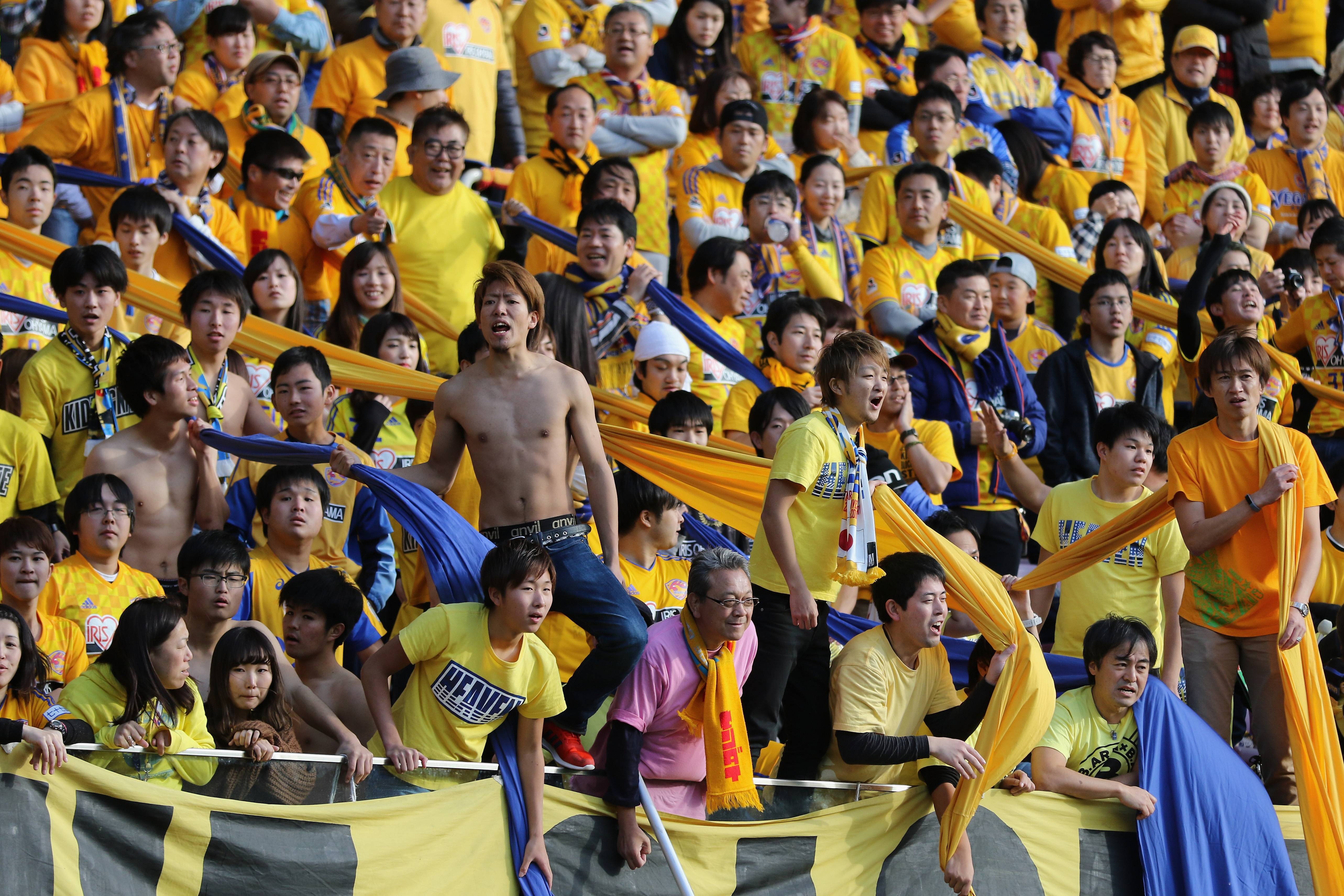