Hebei China Fortune coach Manuel Pellegrini has complained about the use of Video Assistant Referee (VAR) technology in the Chinese Super League.

After his side were struggled to earn a closed 3-2 win against hosts Guizhou Zhicheng last Saturday, Pellegrini accused officials of favouring the home team in their use of the new technology.

As the consequence, this match was extended to 11 extra times following at least three VAR referrals in the second half.

“It did not bring much help to today’s game and I think that the number of VARs used should be limited, rather than unlimited viewing.

“And regardless of the home team or the visiting team, the number of VARs used should be the same.”

VAR has been implemented for a full season for the first time in Chinese Super League. However, the new technology has been received unfavorable opinions from local media and supporters, mostly because of its disruption to the fluency of the game. 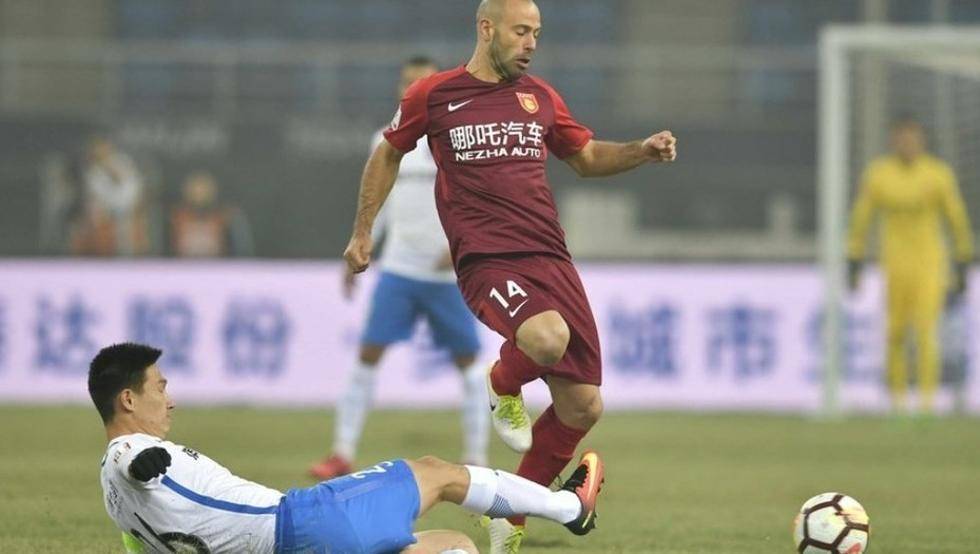