It’s been a difficult few months for Malaysian-Spanish player, Kiko Insa, but the man himself is finally glad to have finally launched a new chapter with Bangkok Glass FC last weekend. After joining them last month, he wasn’t fielded in the first two games, before finally being given a starting 11 spot when they visited Siam Navy last week.

Insa started the game alongside experienced English defender, Matt Smith and they managed to keep a clean sheet en route to helping BGFC clinch its first point of the season.

While the team has visibly had a poor start to the season with two defeats and one draw, Insa is just mainly glad to be back on the pitch again, after a bust-up with the management of his former Malaysian team, Pahang FA, made life difficult for him in the last few months.

“It’s not easy to be given the opportunity to play in Thailand. Even though the quota for foreigners here is almost similar to Malaysia, only four players are allowed on the pitch at once. So the competition for spots in the starting eleven is incredibly tough,” Kiko Insa told Football Tribe.

“When my name was listed in the first eleven last week, I was truly happy. I had to train by myself for three months, and the pressure really gets to you. But I’m happy to be back on the field again and I’m grateful to God for this opportunity.

“Having said that, I have to keep working hard in training to ensure I’m continuously given the opportunity to play in the starting eleven. It won’t be easy but I will keep pushing and trying my best,” Insa added.

Even though Bangkok Glass operate with a back-three, Insa’s main duty for the time being is to forge a strong partnership with club captain, Matt Smith. The 35 year-old is one of the most experienced names within the Bangkok Glass squad, and Insa is confident of being able to build a strong understanding with the former Brisbane Roar star.

“To be fair, it’s not difficult to play alongside Matt. We both have plenty of similarities in terms of playing style, and this gives us an advantage on the pitch. For instance, we were able to do well and keep a clean sheet against a strong attacking-minded team last week.

“The most important factor is also the relationship I have with him off the pitch. We have a good and positive bond off the pitch and that’s going to have a very positive impact on the kind of understanding we build on the field.”

This weekend, Kiko and his teammates will be receiving the visit of Port FC, who are currently on top of the Thai Premier League table with nine points out of three games. After beating Pattaya United in their opening fixture, Port FC went on to outclass Muangthong in the second game, before narrowly beating Ratchaburi FC last week.

“We know Port FC will be coming into this game with a positive momentum. At the same, we also know our current form is somewhat poor. But football is like life. You never know what can happen tomorrow or even on Sunday.

“The bottom line is that this is the best opportunity for us to prove Bangkok Glass’ strength. If every player is able to give their best on the field, I believe we’ll be able to defeat Port FC and finally get our season underway,” Insa added. 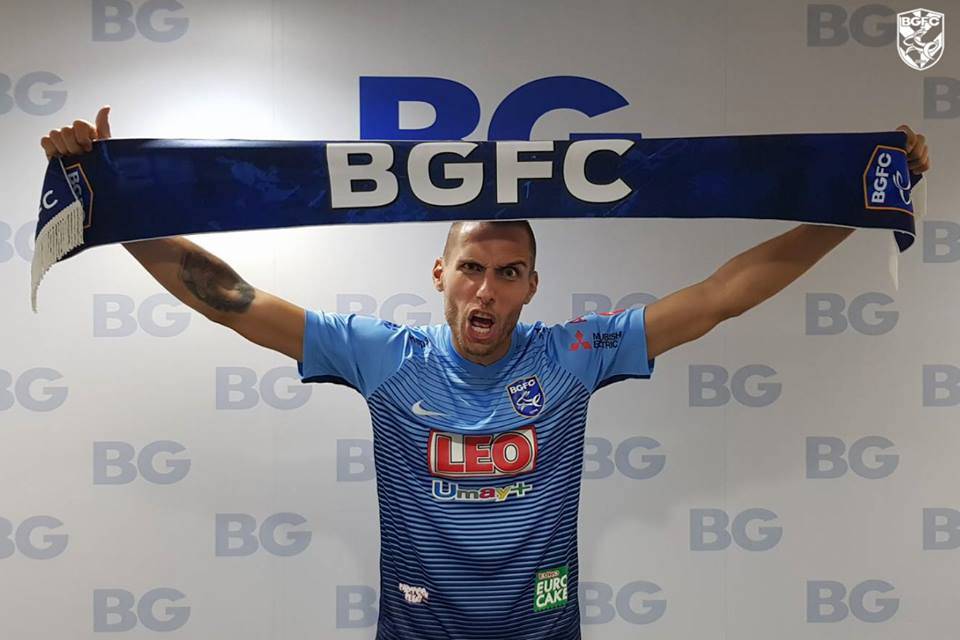 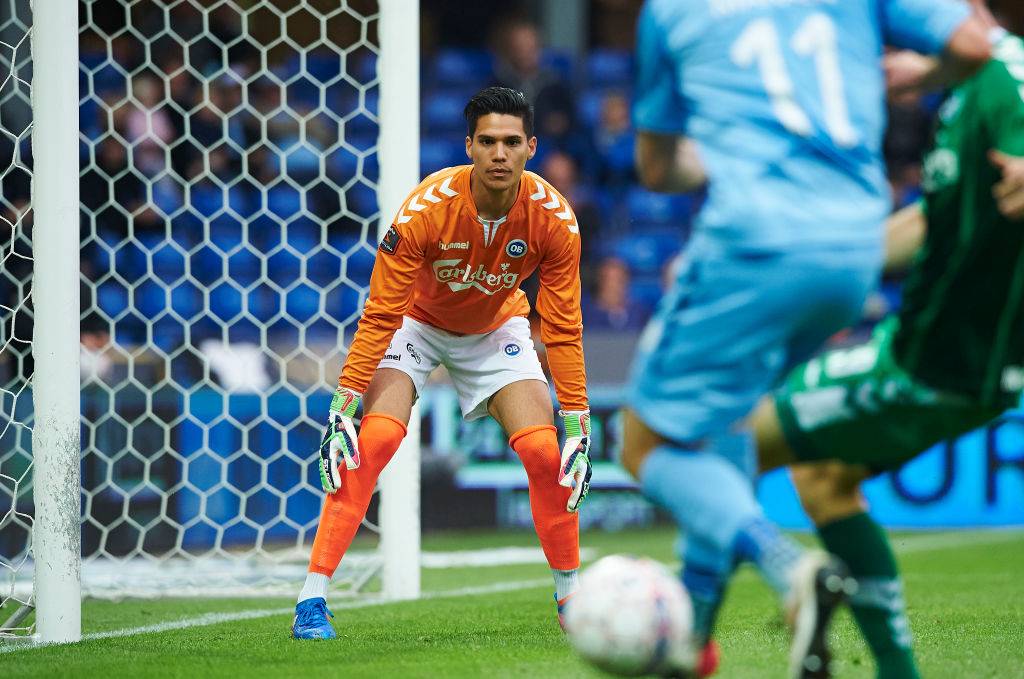 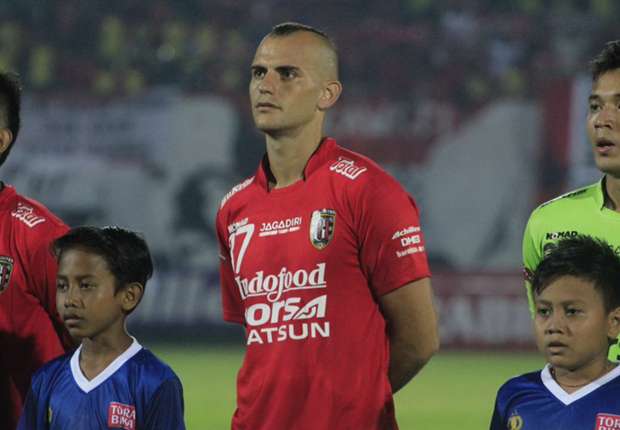