Atletico Madrid winger Nicolas Gaitan is reportedly on his way to Chinese Super League side Dalian Yigang for 18 million euros, according to reports from Spanish newspaper AS.

The 30-year-old joined Atletico for €25m in the summer of 2016 from Benfica but has only started two games this season.

AS said that Gaitan would travel to China on Monday to put pen to paper on a three-year contract with Dalian. 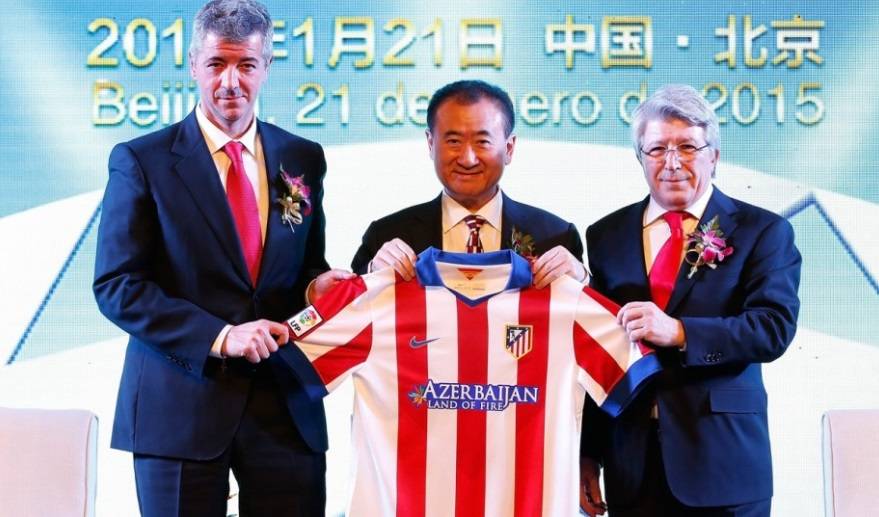 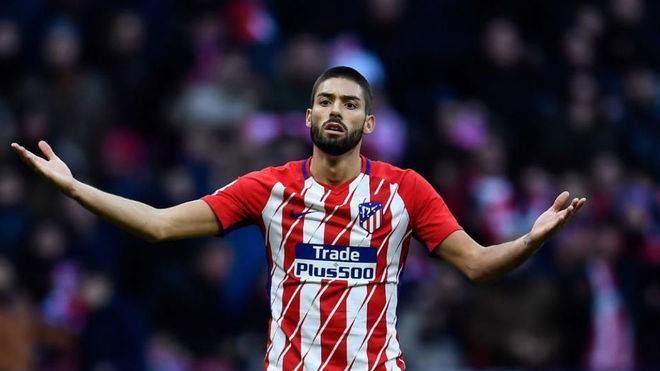 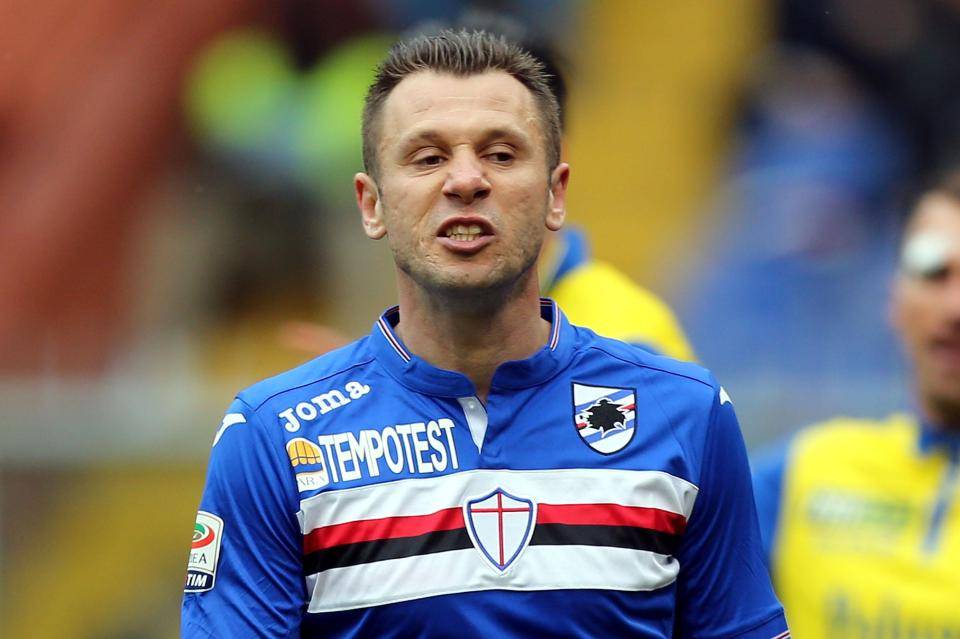