Malaysia coach Ong Kim Swee stated that his side must learn from their experience in the quarter-finals of the AFC U-23 Championship in China.

After the Saturday game against South Korea, Kim Swee blamed a lack of focus as his boys conceded in just 11.35 seconds of the game.

“To concede in the first minute of the game, it’s a lack of concentration and when you play against a good team this is what they will do to you,” said Kim Swee on the AFC website.

“I hope that my players will learn because we had not settled and we were punished for a lack of concentration.

However, the Malaysian tactician praised his boys for their improvements throughout the tournament

“But, overall, they showed a better performance than they did against Saudi Arabia. We controlled most of the situations after the first goal but unfortunately after equalising we stopped playing again,” he said.

“The boys did very well, but at the end of the day I believe Korea are one of the best teams. They didn’t panic, even though we equalised, and they managed to punish us.” 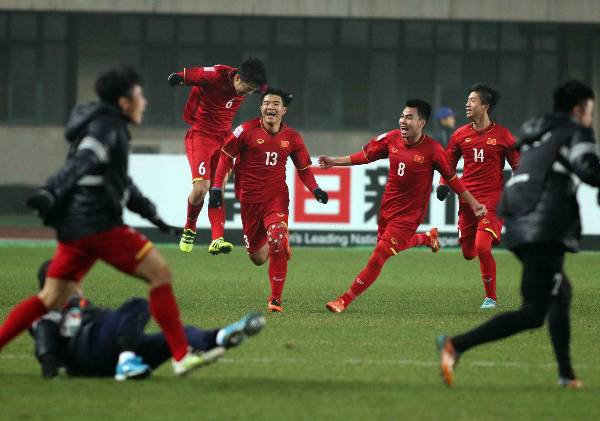