Vietnam clinched a dramatic victory over Iraq in the penalty shootout to qualify for the historical semi-finals of the AFC U-23 Championship.

It was the Vietnam team who took the lead with just 12 minutes on the clock after Nguyen Cong Phuong scored inside the six-yard box.

However, Iraq leveled the result with a controversial penalty by striker Ayman Hussein before the half-hour mark.

The game entered the extra-time when neither side was able to net again in the remaining time of the 90 mins.

Just four minutes into the first additional period, the Iraqis took the 2-1 lead with the header from Hussein.

Vietnam, however, earned the equalize again in the 108th minute after Nguyen Van Toan fired home.

The drama continued when Ha Duc Chinh put Vietnam 3-2 ahead, before Alaa Mhawi lashed a powerful shot in at the near post with four minutes remaining.

In the penalty shootout, Vietnamese goalkeeper Bui Tien Dung denied a kick from Iraqi side, while all five Vietnamese players were successful with their finishes and sent their side through to a semi-final clash against Qatar. 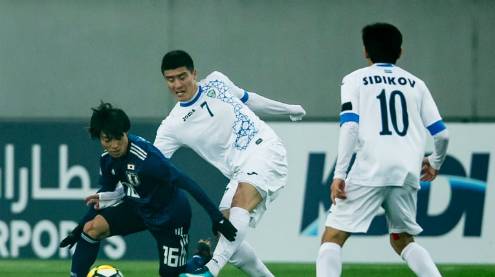 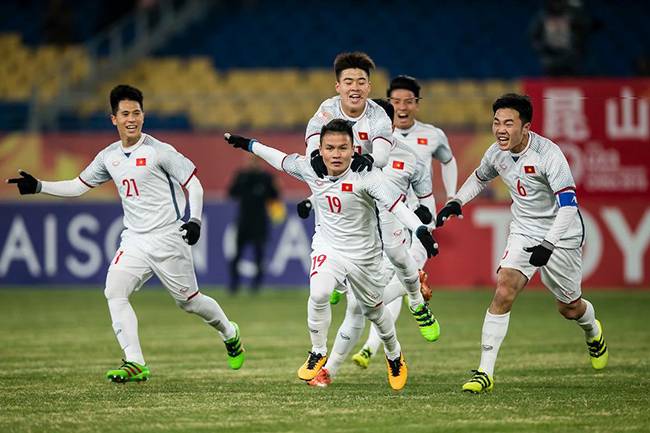