Javier Mascherano will leave Barcelona to join Chinese Super League side Hebei China Fortune on a lucrative offer, as reported by The Sun.

Barcelona and Hebei Fortune have reached an agreement for Mascherano in a move set to be valued at 10 million euros.

However, the 33-year-old has fallen out of favor under head coach Ernesto Valverde and reportedly told Barca in November of his intention to leave. 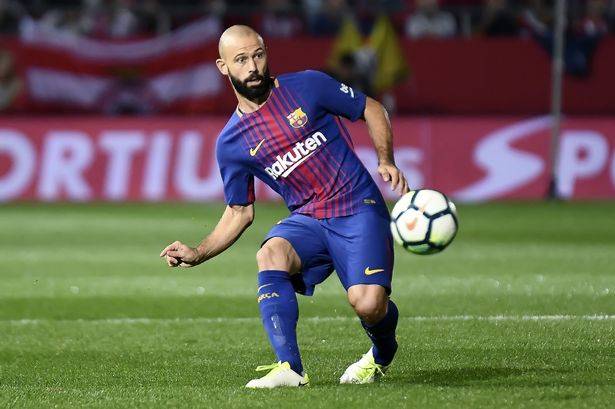 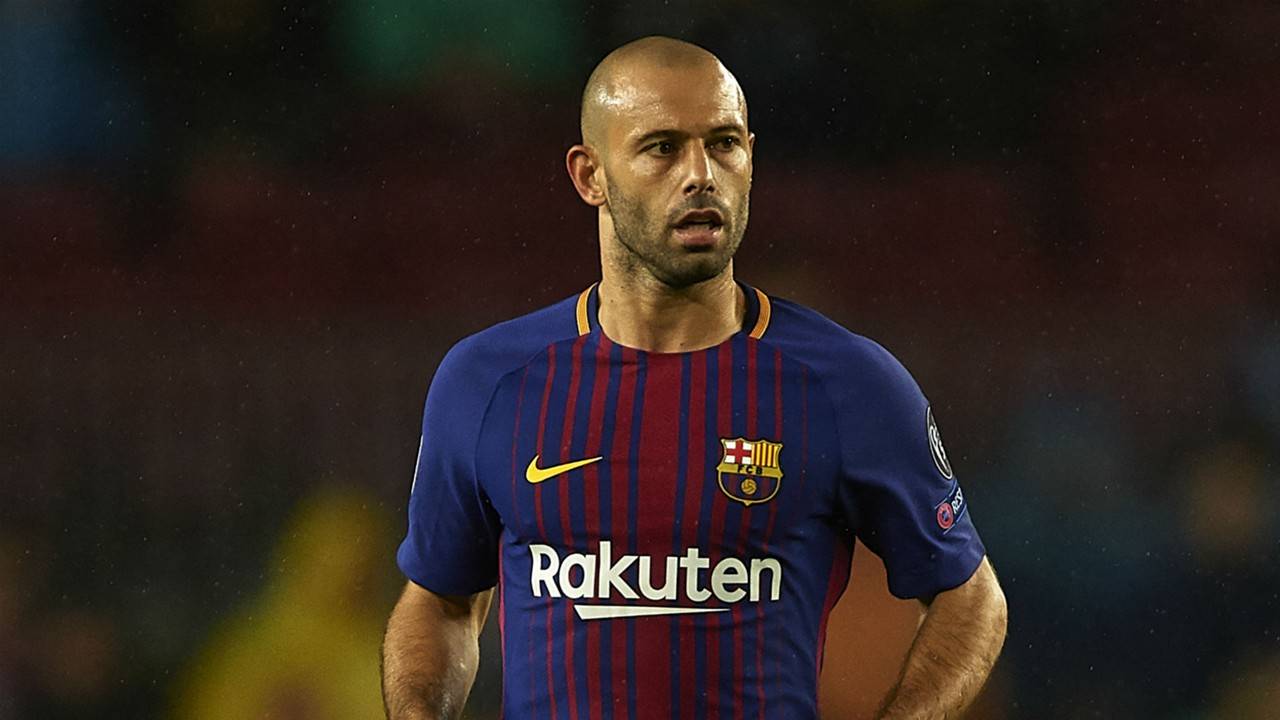 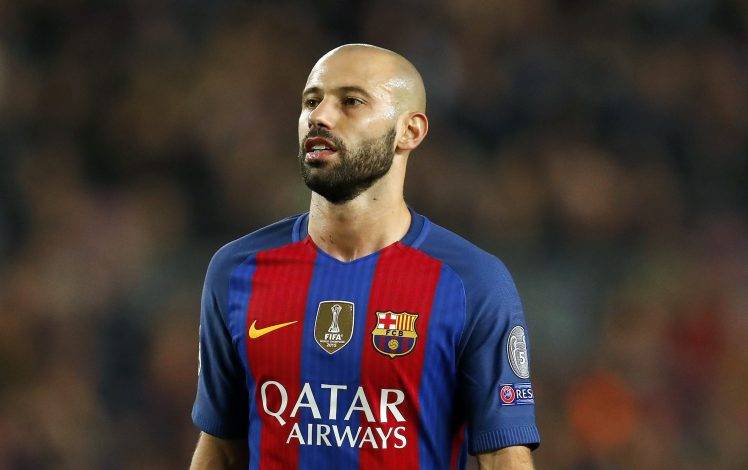