The 52-year-old parted ways with the Socceroos after successfully guiding them through to 2018 World Cup finals in Russia.

“I am excited to be moving to Japan and returning to club football,” said Postecoglou, as quoted by BBC News.

The trail-blazing coach was previously linked to Shanghai Shenhua of the Chinese Super League, however, he had turned down the lucrative offer.

He has become the first Australian to coach in the J-League since Graham Arnold of Vegalta Sendai in 2014. 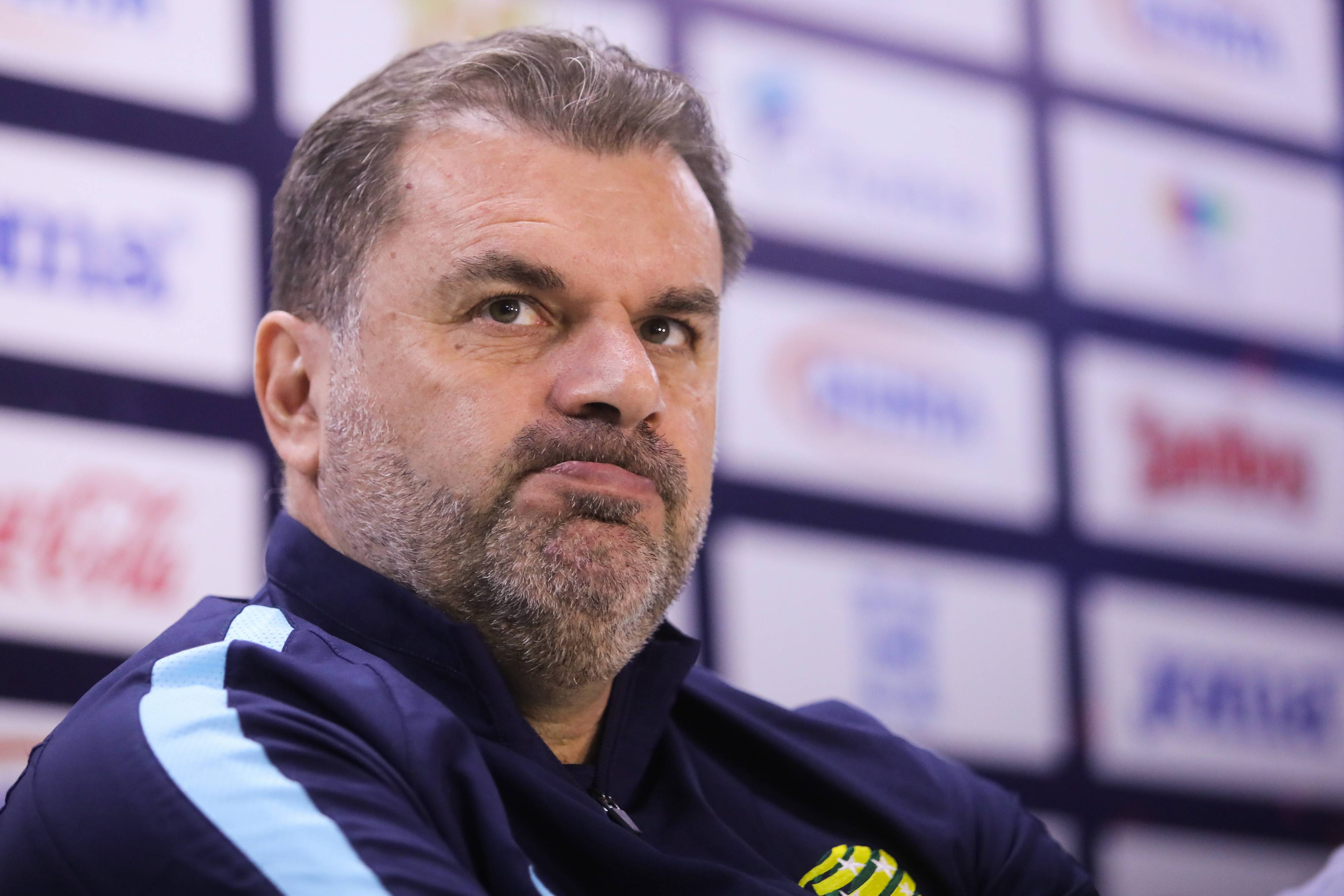