Thailand U-23 head coach Zoran Jankovic admitted that his side deserved a loss in the third-place match against arch-rivals Vietnam at M-150 Cup on Friday evening.

Despite strengthening massive pressure on the visitors since the beginning of the game, Thailand could not finish their chances as their attacking players had problems in the final decisive phase.

A brace from Vietnam top-scorer Nguyen Cong Phuong within only 15 minutes in the first half gave the Young Golden Stars the bronze medal in the friendly tournament.

In the post-match press conference, Thailand coach Jankovic could not hold their disappointment about the loss of his side.

“Vietnam U-23 were better than us in this match and they deserve this victory. They did not only have concreted defenders but also make good use of the opportunities,” the Serbian said, as quoted by Dan Viet.

“Despite the overwhelming control, we could not finish our chances. In addition, some of my players also could not play at their top form. 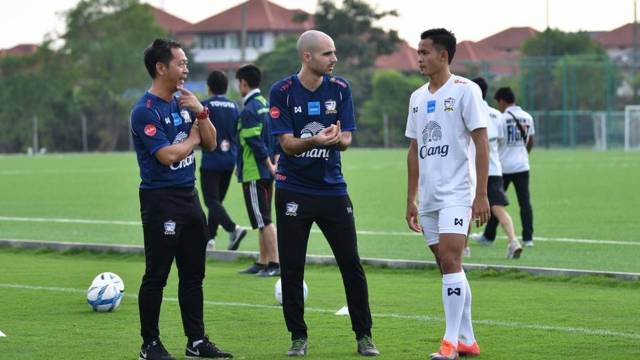 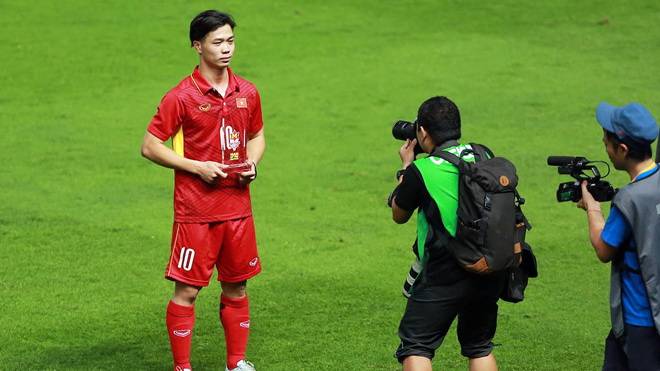