Former England and Tottenham Hotspur defender Gary Stevens has been appointed as the new head coach of Ubon UMT United next season.

The 55-year-old has replaced Irishman Scott Cooper, who took over the coaching position in 2015 and led the Eagles into T1 with two successive promotions.

Stevens has been familiar with the Thai football scene after coaching two other Thai League clubs Army United in 2014 and Port FC in the following year.

During his senior football career, Stevens was included in the Tottenham Hotspur squad, who won 1984 UEFA Cup title, and even scored his penalty in the shootout against Anderlecht in the final.

He was also capped seven times by England national team, and was presenting in the squad for the 1986 World Cup squad 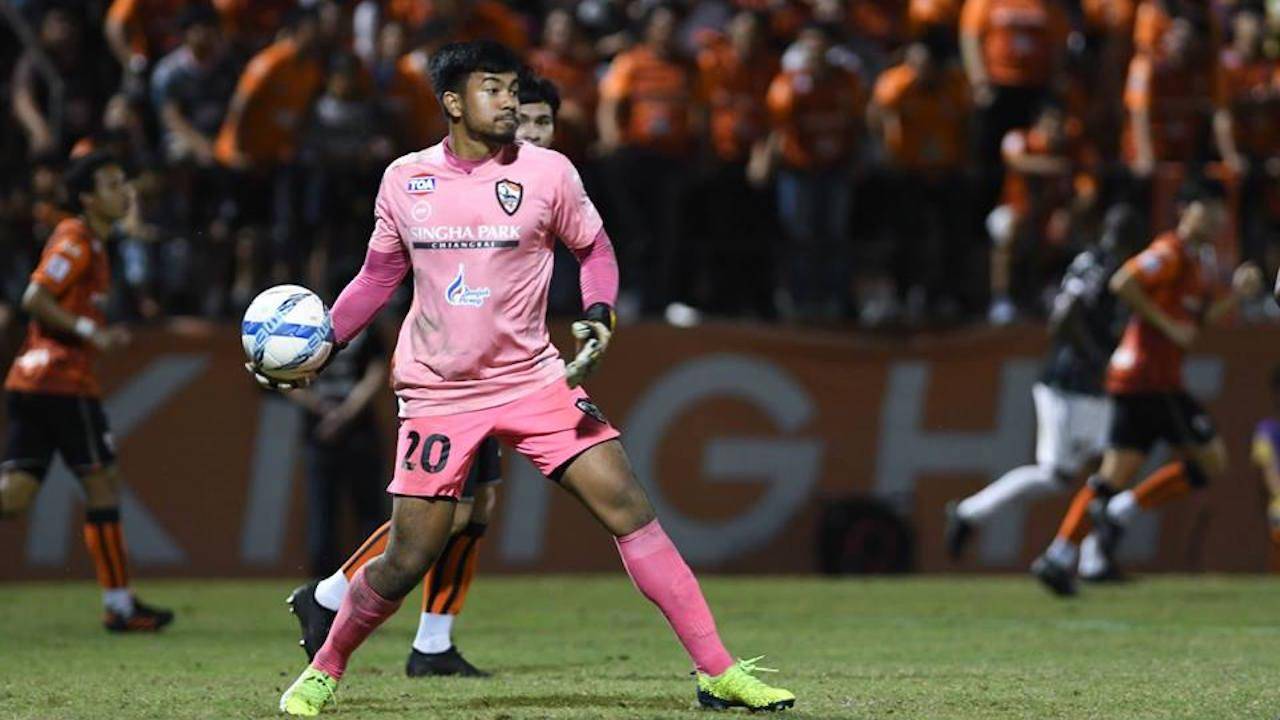 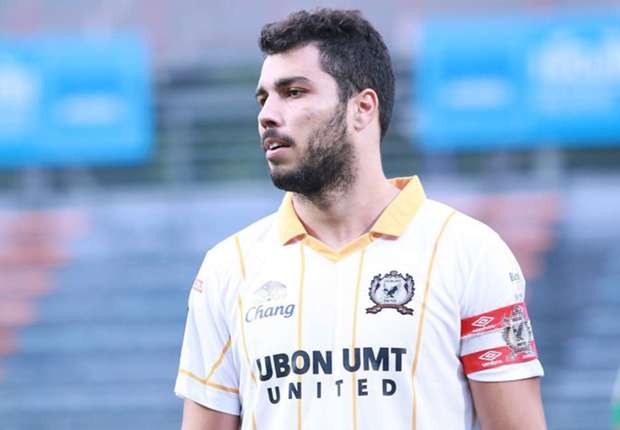