Goalkeeper Nont Muangngam has joined Police Tero from Chiangrai United on a 1-year loan next season, according to reports from Thailand.

As reported by Thairath, Chiangrai board revealed that the release of the 20-year-old goalkeeper would help him develop with regular playing time at Police Tero.

Nont was the only Thailand player to feature in every minute of their SEA Games campaign, helping the reigning champions successfully defend their title with six clean sheets in seven matches.

Trained by Nancy Academy in France, Nont had competed for France in under-17 competitions before returning to represent Thailand.

In 2016, the young custodian joined Chiangrai before being sent to Nakhon Pathom in Division 1 by the loan contract for the rest of 2016 season. 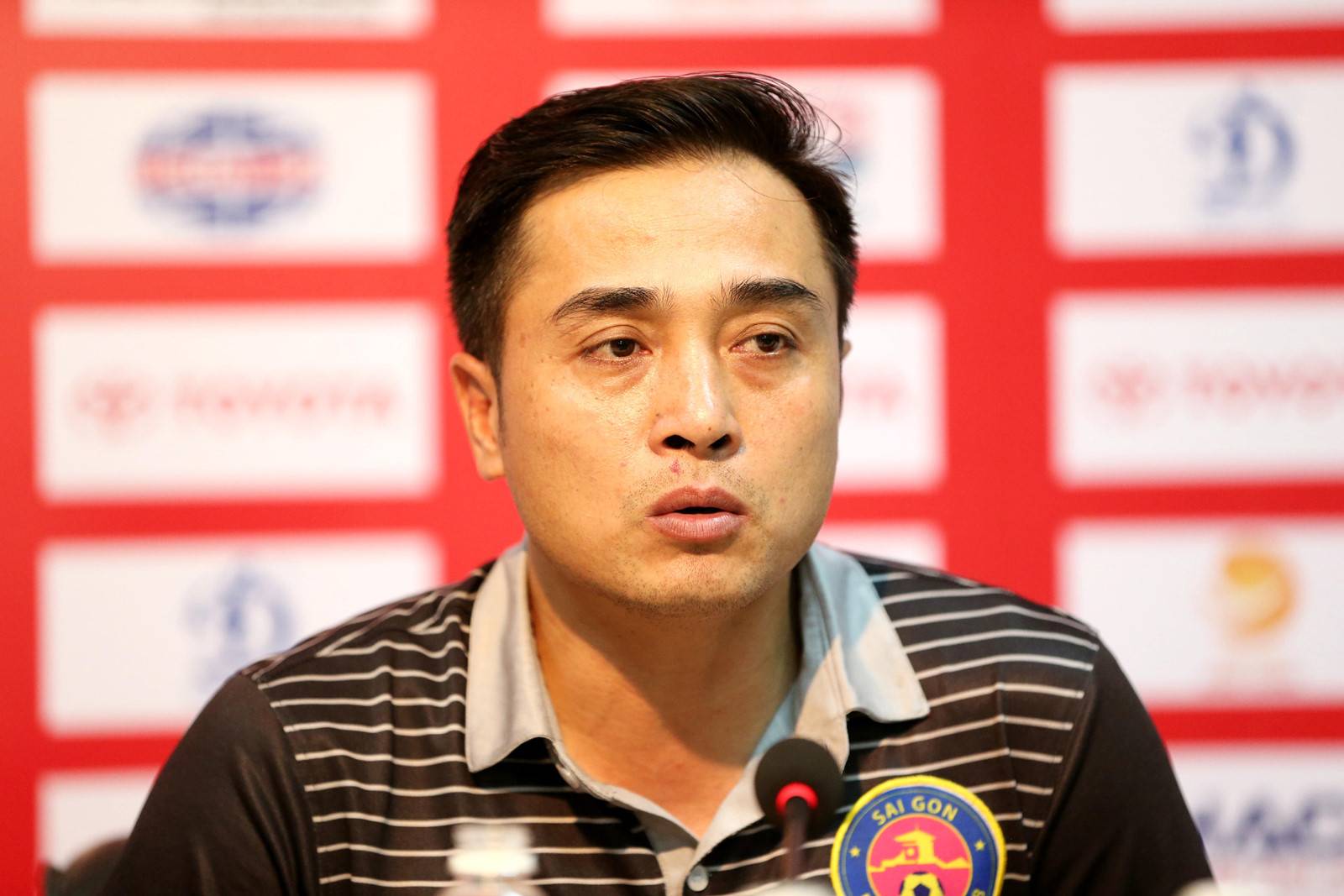 Thailand U-22 goalkeeper: Vietnam won’t stand a chance against us