Under the current regulation, the number of foreign players allowed by clubs is reduced to 2 players plus 1 naturalized player, starting from 2015 season.

“Tightening the number of foreign footballers playing in the V.League is a reasonable solution for the national team, as the local players will have more chances to regularly compete in the matches,” Thang said, as quoted by Thanh Nien.

Therefore, the qualified foreign players will choose to play in a more competitive league such as Thai League,” he added. 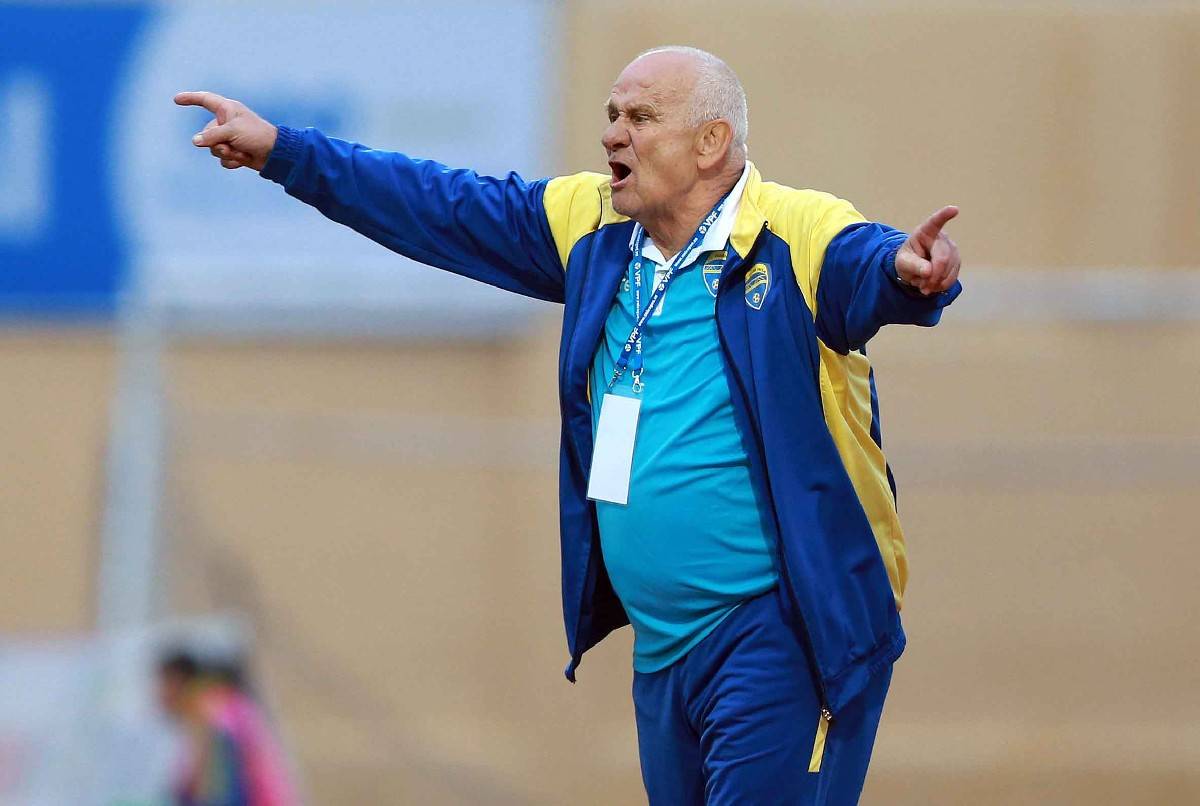 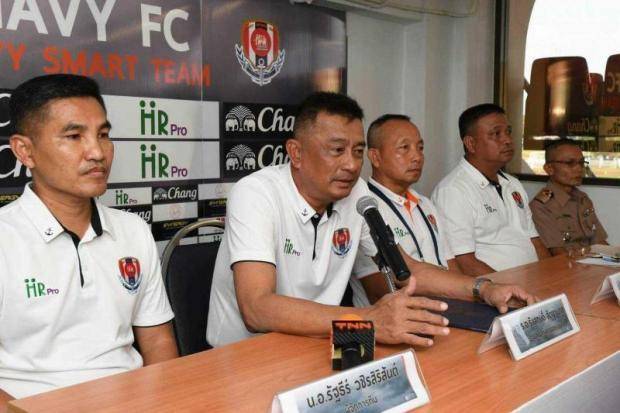