Thailand kicked off their M-150 Championship campaign with an impressive 2-1 victory over Japan in their opening match this evening.

To prepare for the 2018 AFC U-23 Championship, which will take place next month, coach Zoran Jankovic has brought his optimal squad to compete in M-150 alongside Asian powerhouses Japan and North Korea.

In the first half, although Japan had more possession and took more shots, Thailand were not afraid to play counter-attack against their opponents. However, both sides failed to find their ways on goal and the scoreboard remained goalless at the break.

On the brink of the second half, Japan continued to dominate the game, but the mistake from goalkeeper Keisuke Osako in the 49th minute gave Thailand the opportunity to take the lead and Saringkan Promsupa did not miss it.

Hajime Moriyasu and his side quickly earned the equalized by a long-shot goal from captain Yuta Kamiya four minutes later;

Chaiyawat Buran secured the 2-1 win for Thailand with a goal in the 63rd minute.

Thailand will face North Korea in the next match on 13 December. 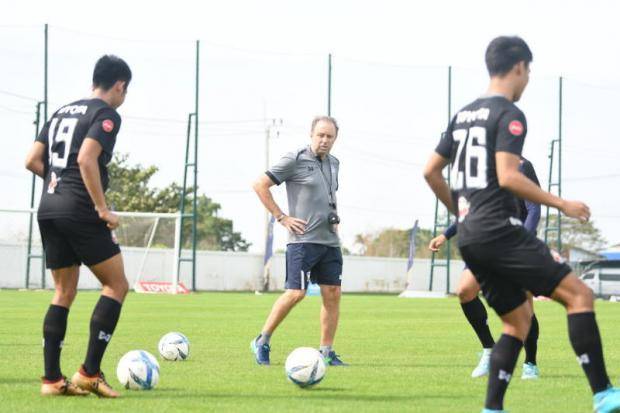 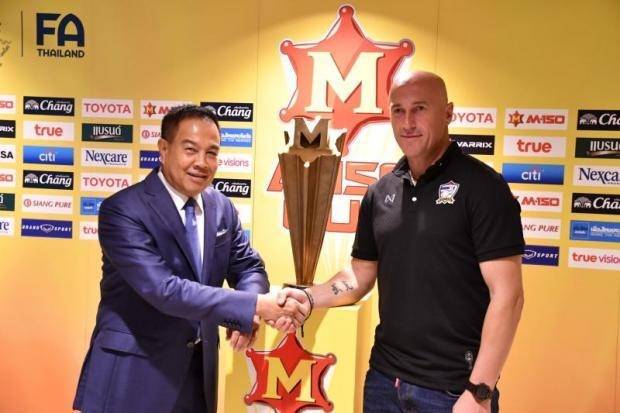