Former Juventus and Galatasaray midfielder Felipe Melo has been linked with a move to Persija Jakarta, according to reports from Indonesia.

The 34-year-old had played for Bralizian clubs Grêmio and Porto Alegre and decided to move to Spain with Real Mallorca prior to the 2005 season.

He went on to enjoy spells with Real Sociedad, Almeria before enjoying a superb stint with Fiorentina in his Serie A debut season in 2008.

Melo had signed for powerhouse Juventus in 2009 but failed to live up to the expectations.

He then joined Inter Milan after two seasons with Turkish side Galatasaray in 2015, but made five Serie A appearances and decided to head back to his homeland side Palmeiras.

If signing with Persija Jakarta, Melo will join his compatriot, winger Bruno Lopes. 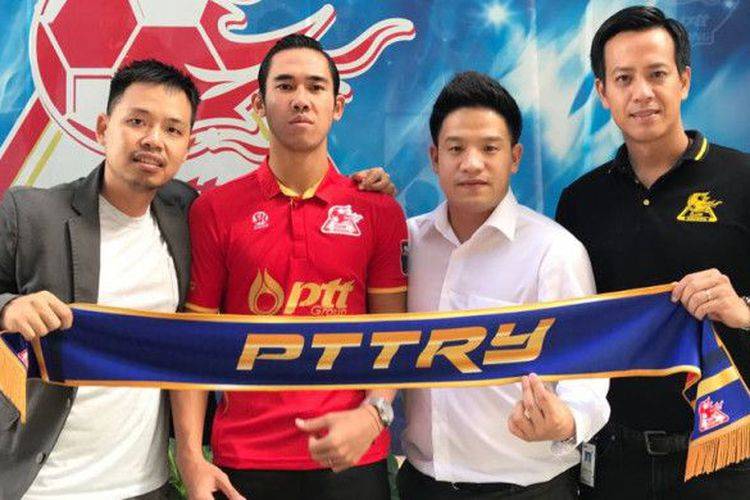 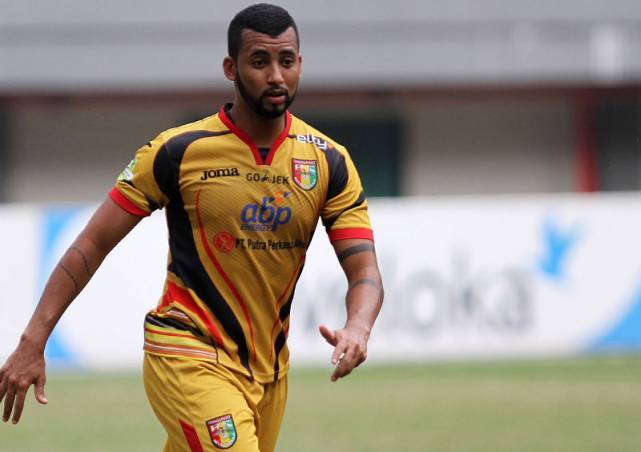 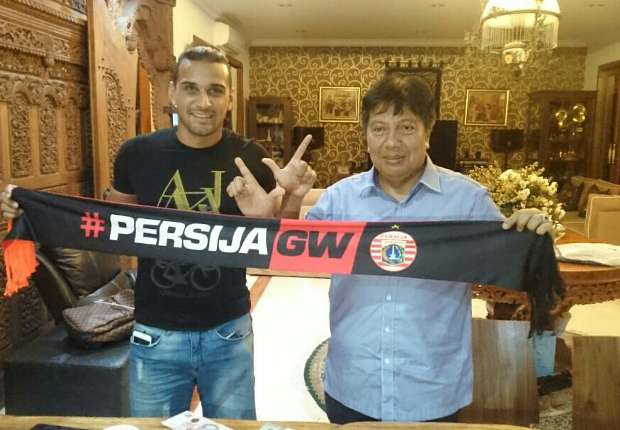