Pattaya United are on the verge of signing Philippines international’s Hikaru Minegishi from Global Cebu, according to reports from Goal Thailand.

Born to a Filipino mother and a Japanese father, Minegishi began his career in the youth system of the Urawa Red Diamonds.

Therefore, the Filipino descent enables him to be classified as a naturalized player, rather than one of the foreign quota.

In 2015, Minegishi was persuaded to play professional football in the Philippines with Global Cebu. With 17 goals in 17 league appearances for Global in the 2016 United Football League season, the 26-year-old was awarded the Golden Ball at the end of the season

Minegishi made his debut for the Azkals in the group stage of the 2016 AFF Suzuki Cup against Singapore, coming on as a half-time substitute. 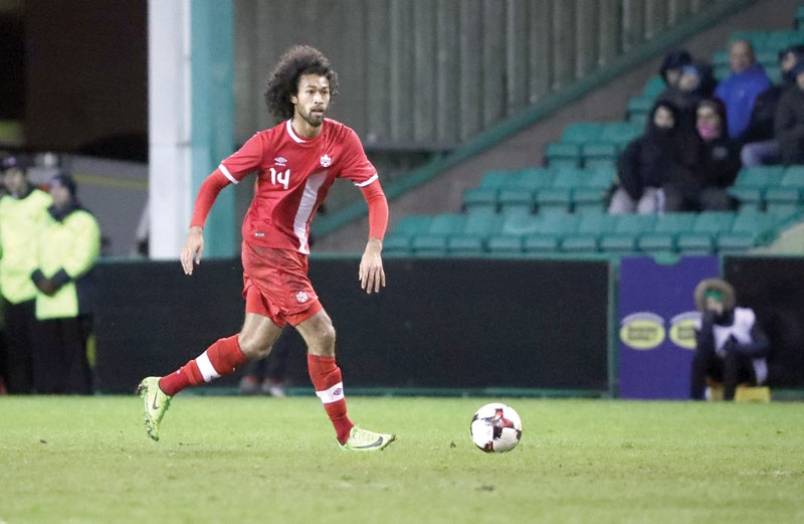