“My first plan is to play one more year. But when I consulted with the management and staff of the club. I see that I want to help the coach here,” Panupong told SMM Sport.

“It is something I have been thinking about for a long time and it is a difficult decision. But I always thought I wanted to help Bangkok United as an assistant coach. So I decided to end the football career this year.

“My last game, I hope to end it perfectly. Having won the FA Cup with Bangkok United will make the end of the football career the best day of my life.”

During his playing career, Panupong has won the Thai League 1 three times with Royal Thai Police F.C in 2008 and Muangthong United in 2010 and 2012. 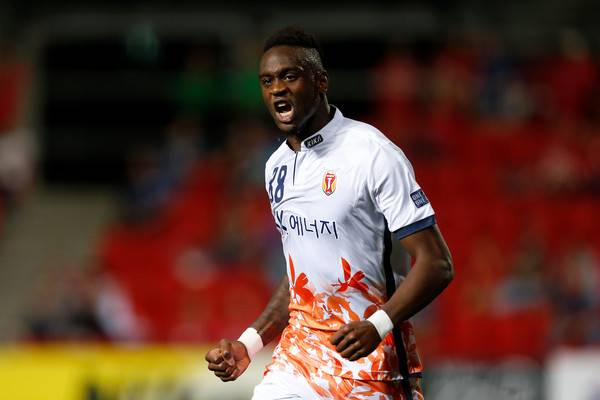 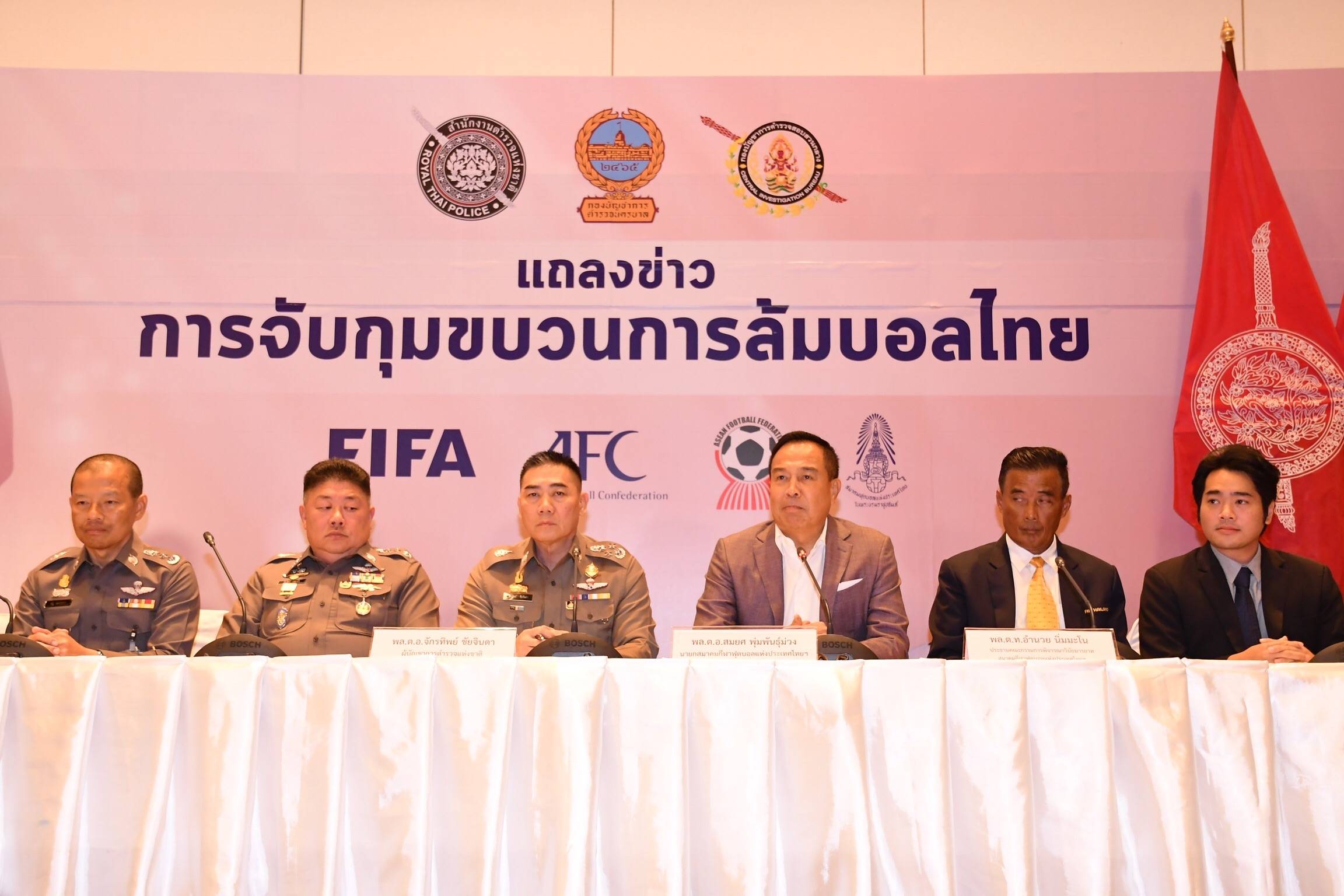