Bangkok United have sent two players to train at J.League 1’s side FC Tokyo for a month.

According to the announcement from Bangkok United on their official website, two 17-year-old players Tharadol Sornyoha and Chayathorn Thepsuwannaworn are on trial with FC Tokyo under the partner club contract between two sides, starting from 2 October.

The Angles previously sent their 21-year-old Sasalak Haiprakhon and 20-year-old Jakkit Wechpirom to train with FC Tokyo U-23 team for 10 days in March.

After that, Jakkit successfully completed the signing with FC Tokyo on loan in September.

FC Tokyo and Bangkok United have announced a partnership earlier this year to enhance the quality of their players and share sporting culture. 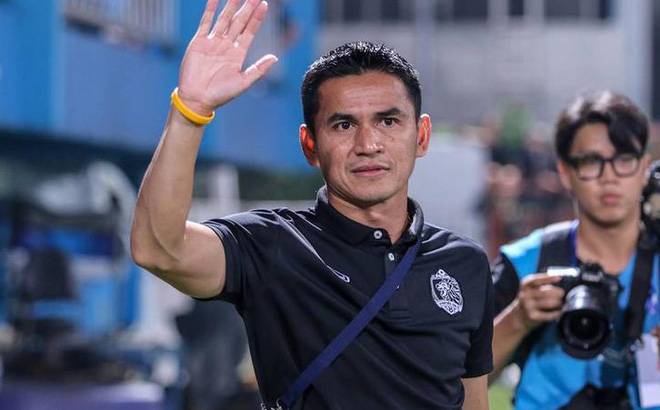 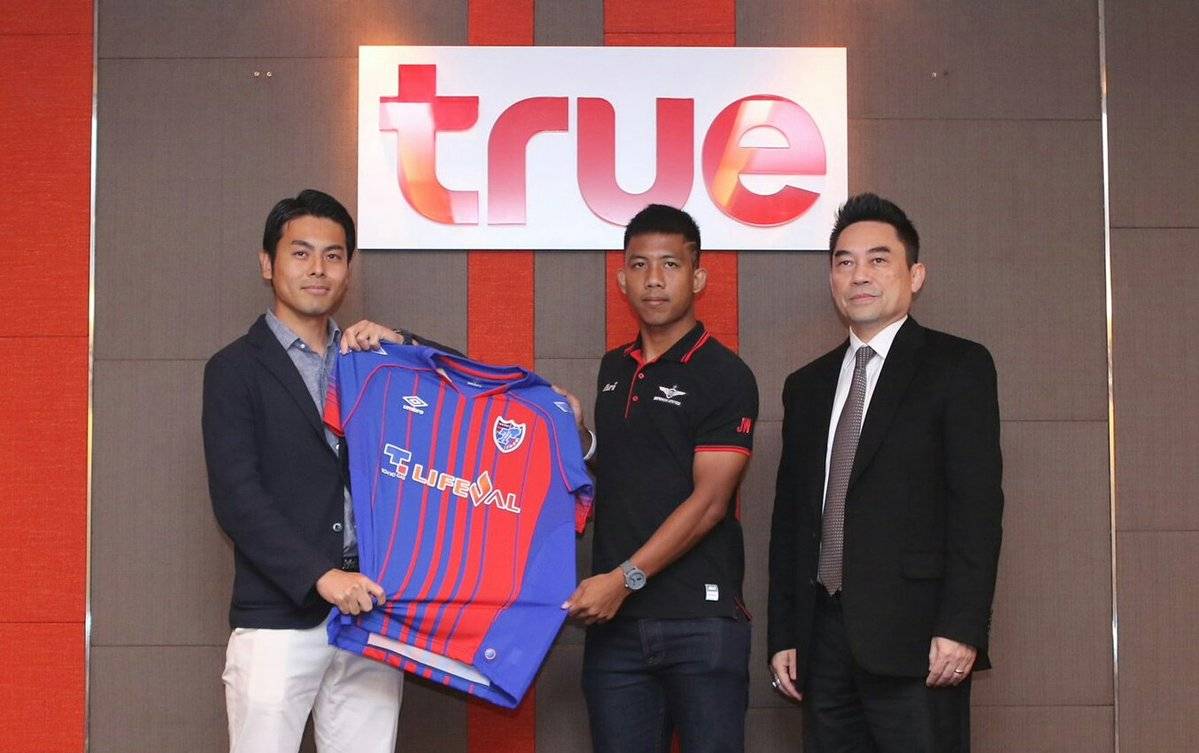 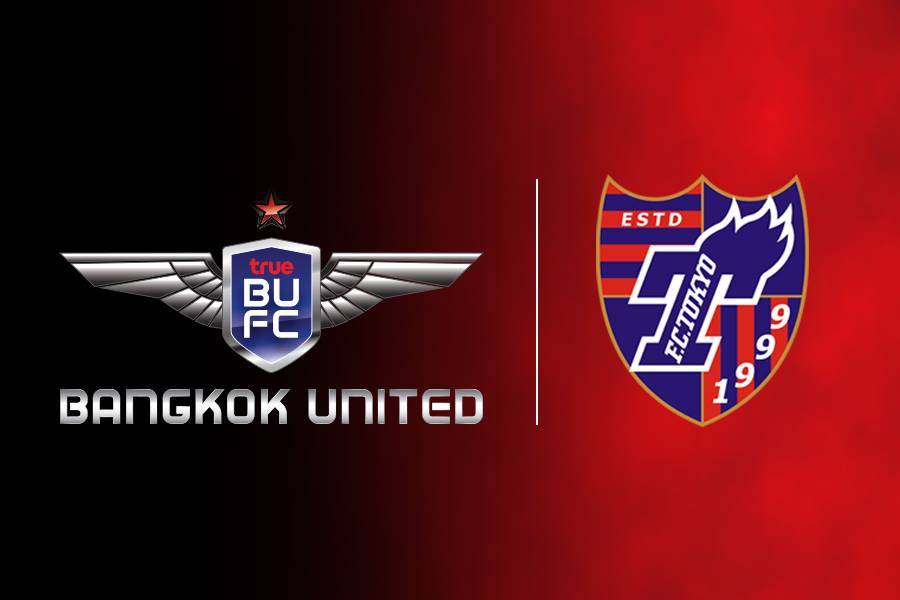