OHL has been owned by Thailand’s King Power Group, and their chairman Aiyawatt Srivaddhanaprabha is considering an offer for former Port FC’s coach to take over the assistant role alongside current head coach Nigel Pearson.

“Actually we’ve discussed this before. He was busy coaching for Port FC and now he’s preparing for a Pro License course. You should ask Zico himself about his opinion about this opportunity,” Aiyawatt told local media, as quoted by Goal Thailand.

“Of course, we support the development of young players and we are also thinking about coaches for youth teams but have not done it yet. We appreciate Zico and appreciate his opinion, if he is interested we can discuss it.

“The door is always open for every coach and then see if he can fit the role. I do not think it’s the right thing to leave the decision into my hands, but we have to admit we’re interested.” 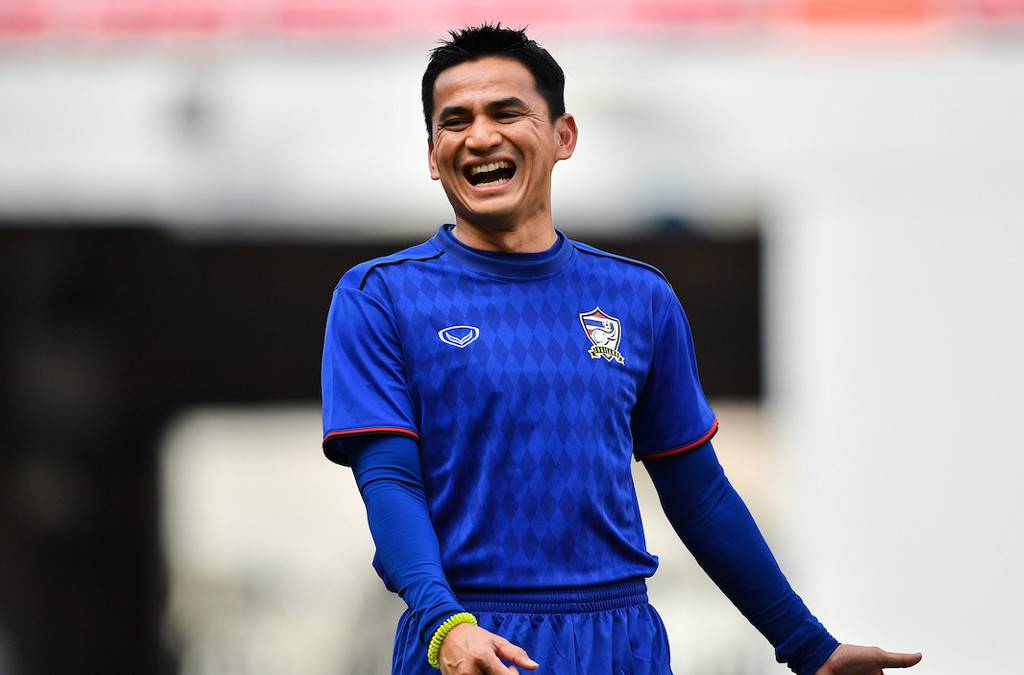 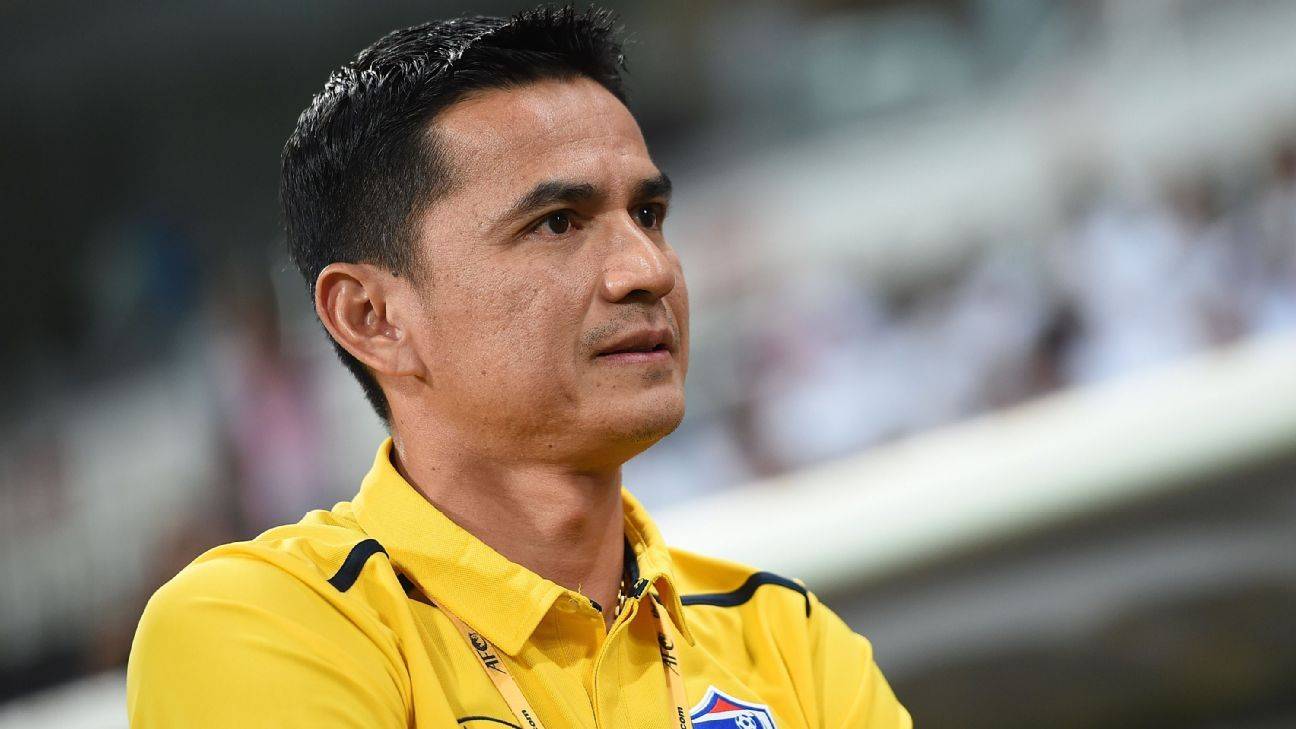