FAM Technical Director Peter De Roo said on the national body’s Facebook page yesterday: “Pahang’s actions in withdrawing themselves from the AFC competition illustrate their lack of respect towards the AFC.

“We want football to progress further in the international arena as it would enable us to get maximum exposure at the highest level.

“Unfortunately, however, it would be a difficult task to achieve if the teams do not take international competitions seriously.

“They are only interested in the domestic competitions and one such example is Pahang. This is the reality of the football scene in this country.

“I have never personally encountered any team in the world who would refuse the opportunity to play on the international stage.

“The action of the Pahang team in withdrawing themselves from the AFC competition clearly illustrates a lack of respect for the AFC.

“Such actions may affect the country’s rankings as well as compromise the good relationship the FAM have with AFC.”

After Kedah failed to obtain the license to participate in AFC Cup, Pahang announced on Tuesday afternoon that they rejected the offer to be one of Malaysia’s two sides in Asia’s second-tier club competition next season. 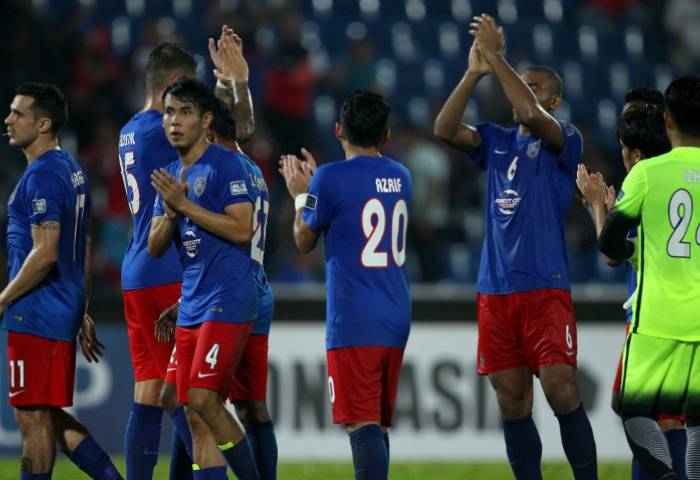 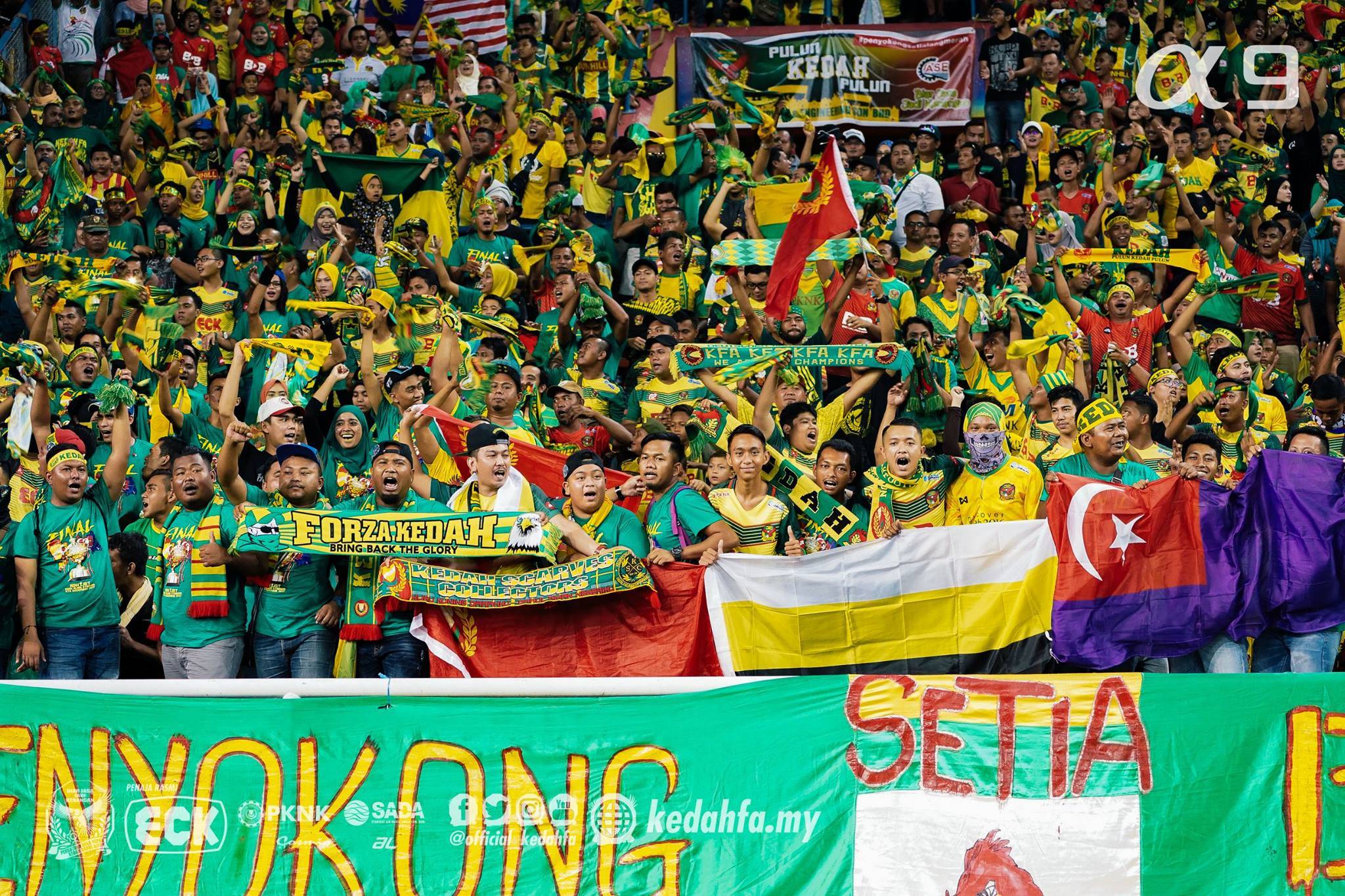 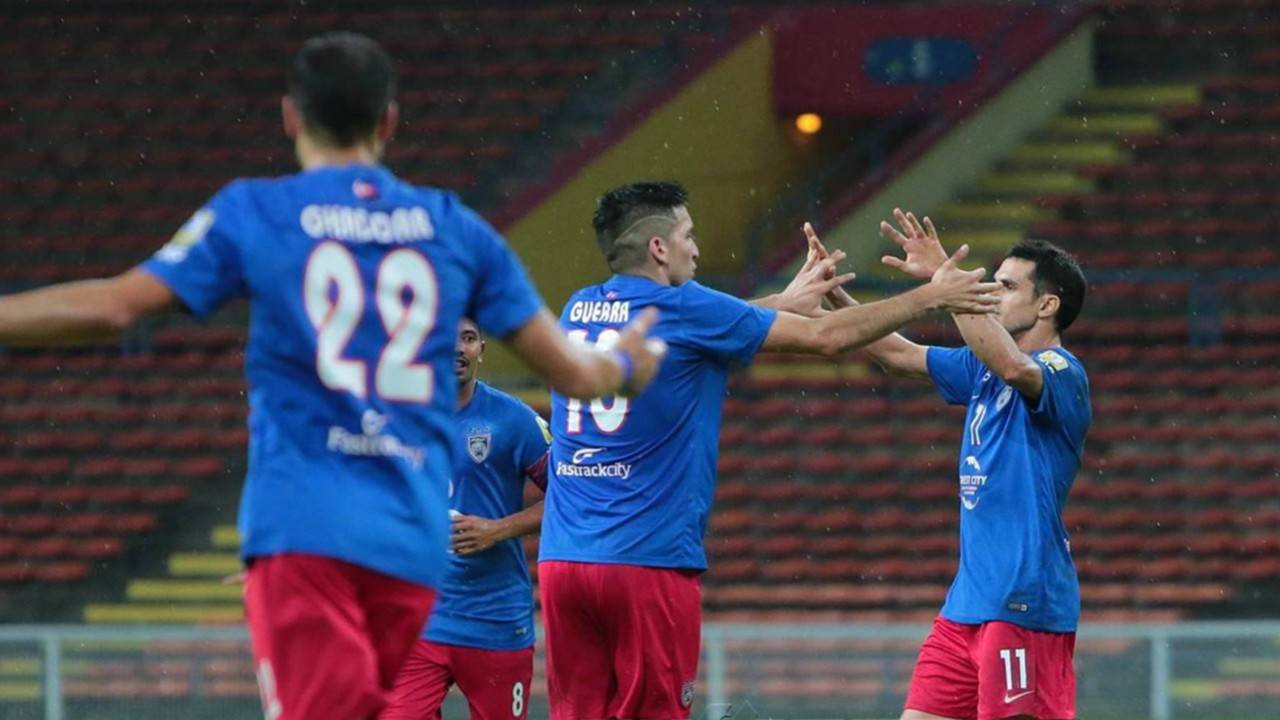