The Football Malaysia LLP (FMLLP) confirmed on Monday that the ASEAN player quota will be implemented in the Malaysia Super League for five seasons, starting from the 2018 season onwards.

According to the new rule, all Super League teams will be allowed to sign an additional Southeast Asia (ASEAN) player

This change will be added to the previous 3+1 ruling, which has been opened to the clubs to register a maximum of four foreigners with one signing coming from Asia.

The ASEAN player must have at least 30 caps to be eligible for the quota. Teams who want to sign an ASEAN player with less than 30 caps must get an approval from FMLLP first. 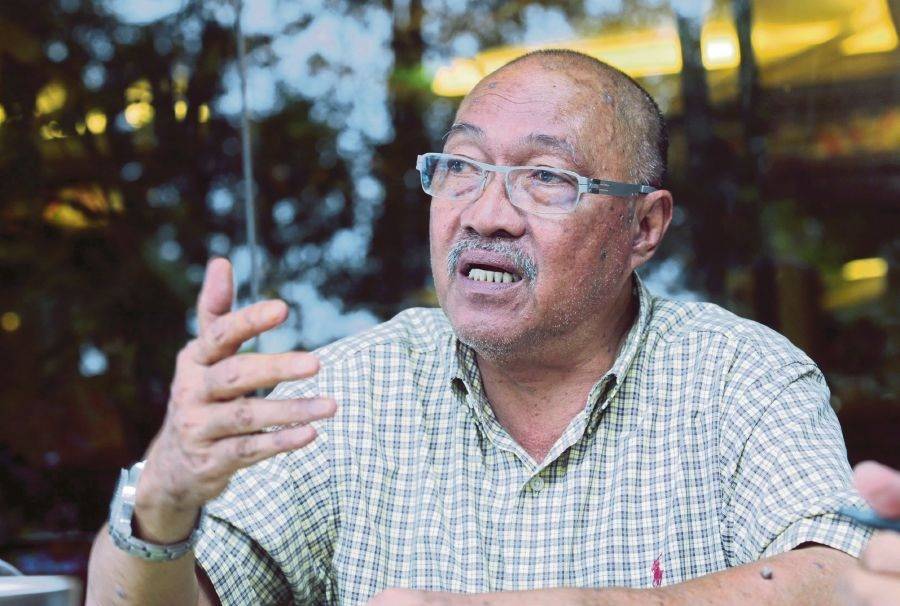 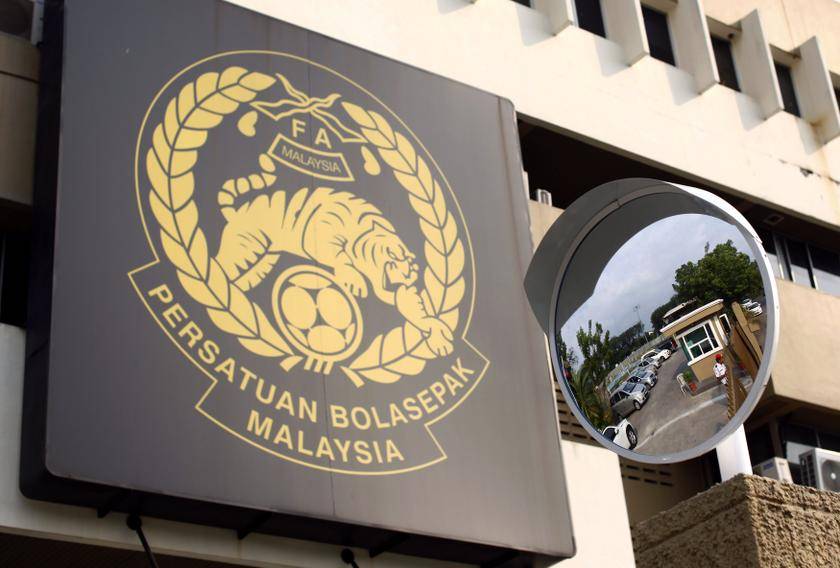