Chelsea are planning to sell Willian to a Chinese Super League club in order to fund the transfer, according to reports from 10Sport.

The Blues have reportedly made preparations to sign Lucas Moura and would sell Willian to fulfill the money deficits.

The French sports paper said that Chelsea expected to get a higher fee for the former Shakhtar Donetsk midfielder than they would spend on Lucas, who it is reported could be signed for around 30 million euro.

Chinese top-flight league has become the destination for many English Premier League players. 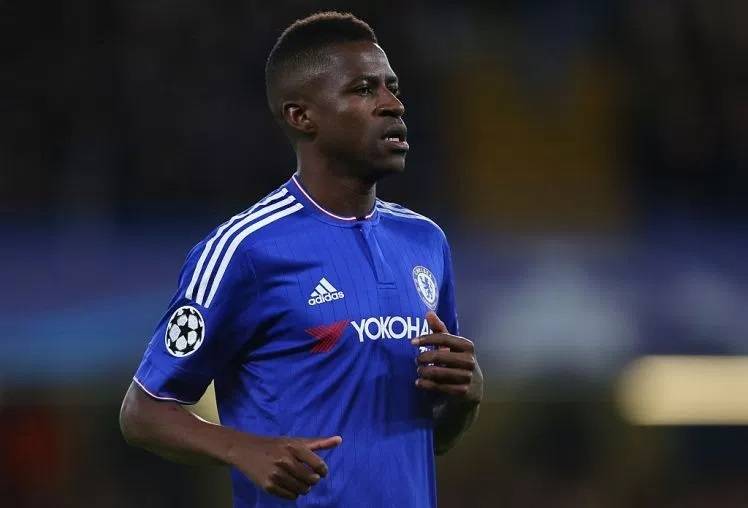 Ramires back to Chelsea for rehabilitation on injury 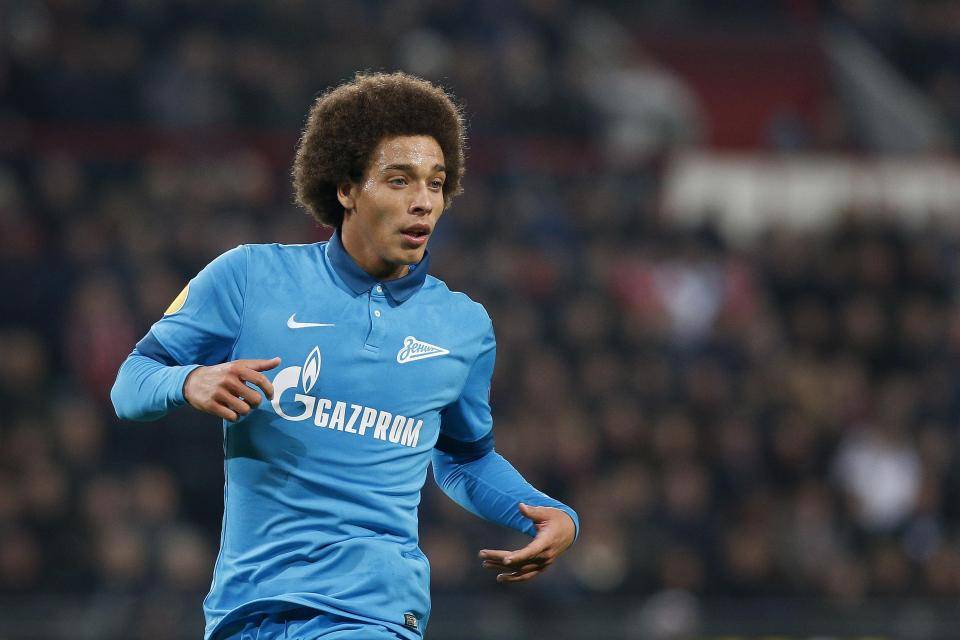 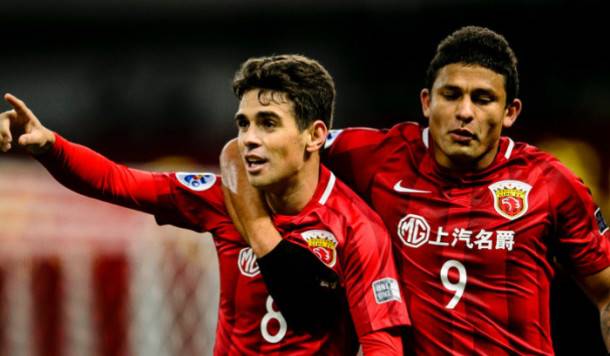