Oscar has admitted that his shock move to China near the peak of his career was influenced by a need to provide for his family, despite receiving massive criticism from the public.

“Every football player, or every person who works, wants to earn money to help their families,” Oscar told Copa 90 in a video interview produced by Rabona Magazine. “I came from a social background in Brazil that is very poor.

“All the foreign players who come here are at a really high level. China has incredible financial power and sometimes makes offers that players can’t refuse.”

However, the former Chelsea midfielder insisted that he would return to Europe after experiencing his time in Chinese Super League since joining Shanghai SIPG at the end of 2016.

“When I made the decision to come here, I was thinking more of my family than of my career. I had other very good offers from big teams in Europe. But I thought a little more of my family, and after that – I am still young – I can return.” 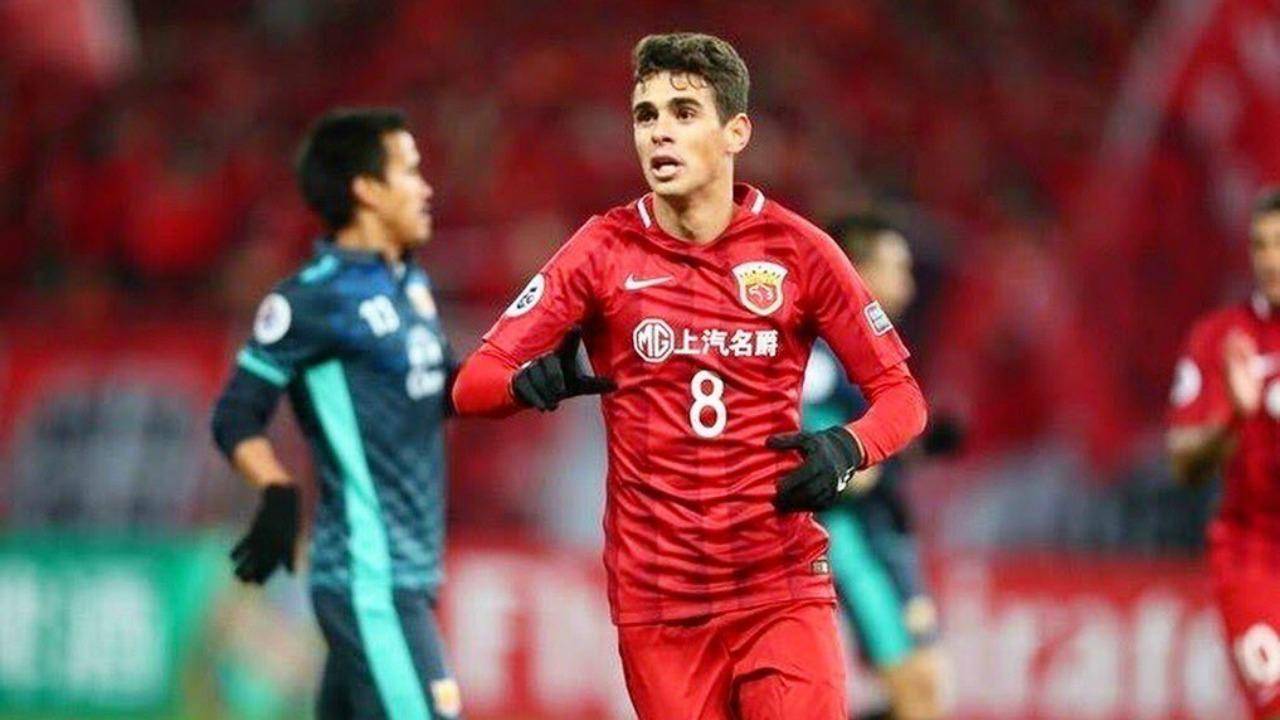 Oscar: I’m on another level to Chinese players 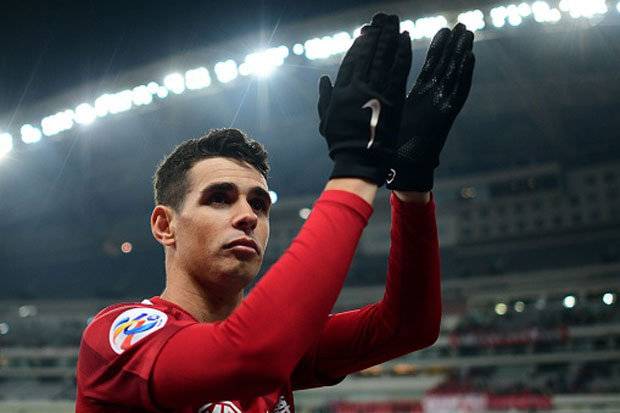 Oscar reveals why he was happy to leave Chelsea for China