Despite earning a ticket for Australia to next summer’s World Cup, head coach Ange Postecoglou still would not confirm whether he would lead the squad to Russia.

“Right now, it’s about enjoying the moment,” Postecoglou said, as quoted by The Star Online.

“Tonight is just about enjoying it. Hopefully seeing their smiling faces. What happens beyond here can be picked up tomorrow.

“I’ll sit down with the powers that be. Obviously, it’s important that the planning goes ahead. The draw’s not too far away. It won’t take too long. But I’m going to make sure I enjoy this one first.”

Postecoglou took over his post in 2013 and led the Socceroos to Rio’s 2016 World Cup followed by an Asian Cup triumph on home soil early in 2015.

However, the 52-year-old had to face harsh criticism after failing to get the direct ticket for his side in 2018 World Cup qualification. There were also rumors about him making the move to China. 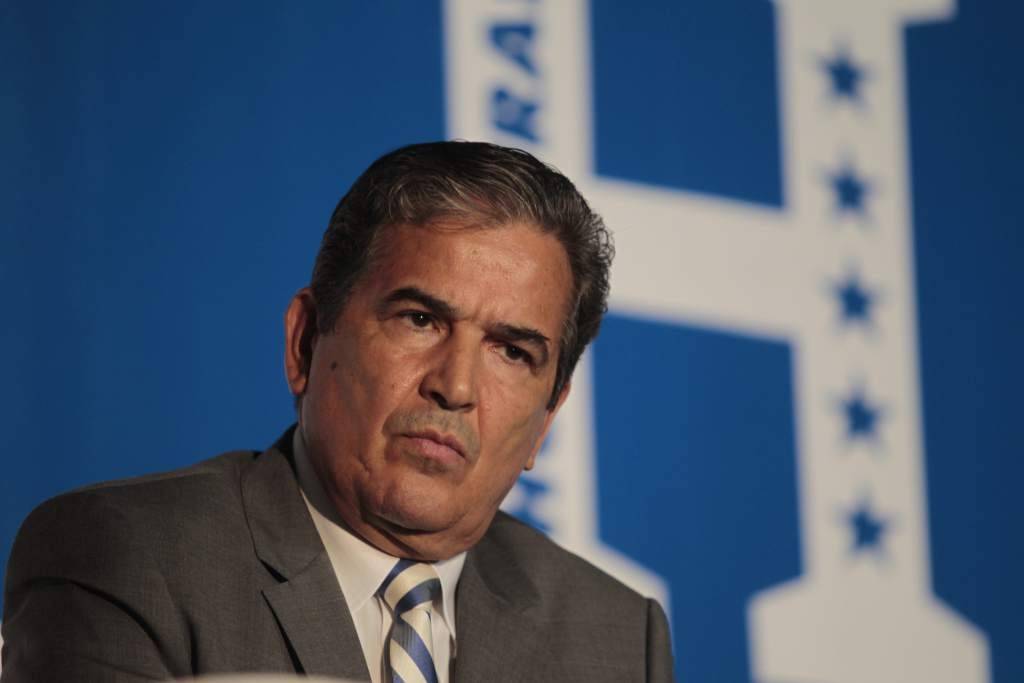