Myanmar star Aung Thu has been close to joining Thai League 1 outfit Police Tero for the 2018 season, according to reports from TrueID.

The future of the Myanmar international has been hinted by Police Tero managing director, who posted a picture of the footballer on his official Facebook with the short caption written as “His name is Aung Thu”.

The 21-year-old striker has become the phenomenon in Myanmar since leading the country historically qualify for the 2015 FIFA U-20 World Cup.

Joining Yadanarbon FC in 2013, the 21-year-old has netted 15 goals in 32 appearances. His playing style has been developed in a more withdrawn role, focusing on creating as much as scoring. 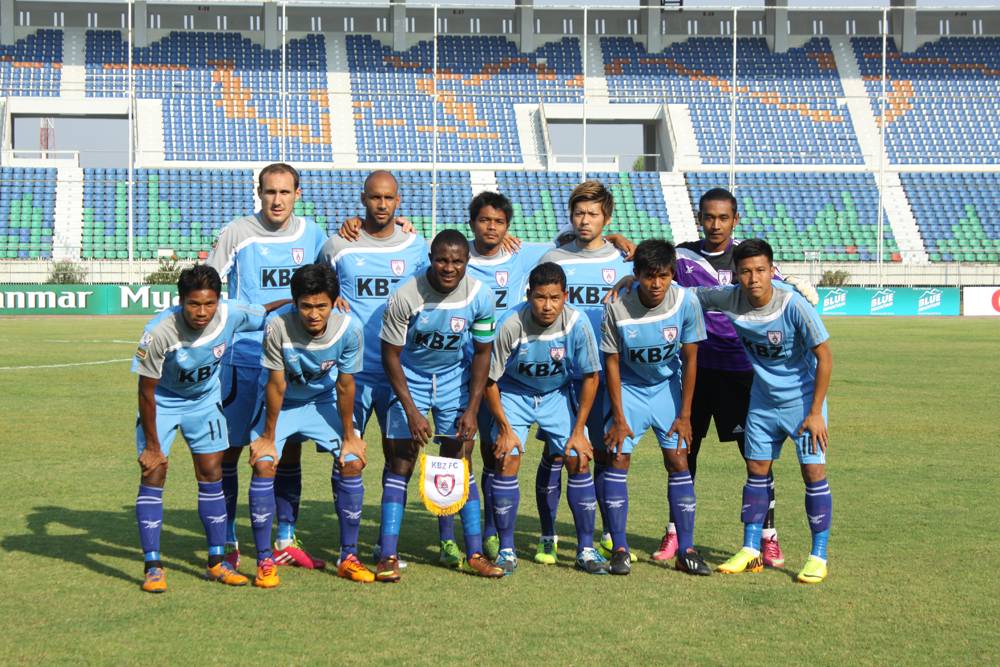 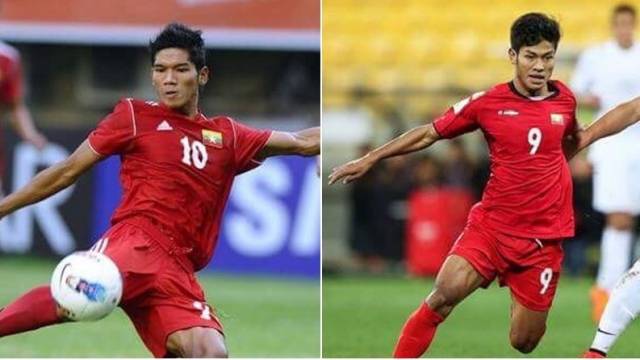 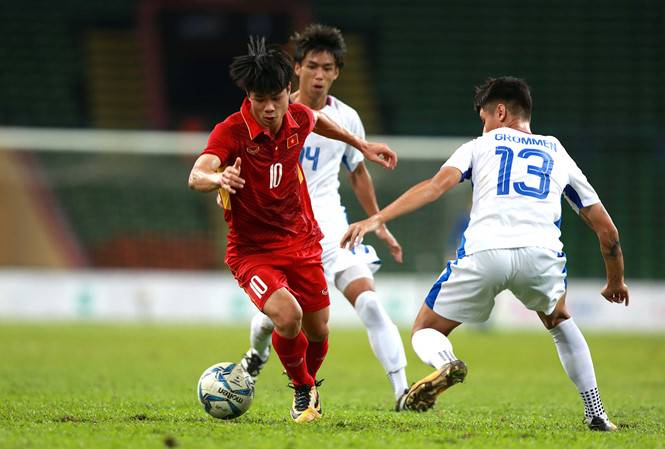