Malaysia coach Nelo Vingada and his side have to face an uphill battle to win three points in their 2019 Asian Cup Group F qualifying match against North Korea in Thailand today.

The Harimau virtually have no chance to qualify since they are standing bottom of Group B with just a point after four matches, while table-toppers Lebanon lead with 10 points. North Korea and Hong Kong have five points each.

“We are not out mathematically, but we need an impossible combination of results to qualify for the Finals. Whether it’s possible or not, that’s not important,” Vingada stated that he would not give up, as quoted by The Star.

“The players must be ready to give their everything.”

“North Korea are not unbeatable. We lost to them.

“That’s a fact but my motto is never to give up.” 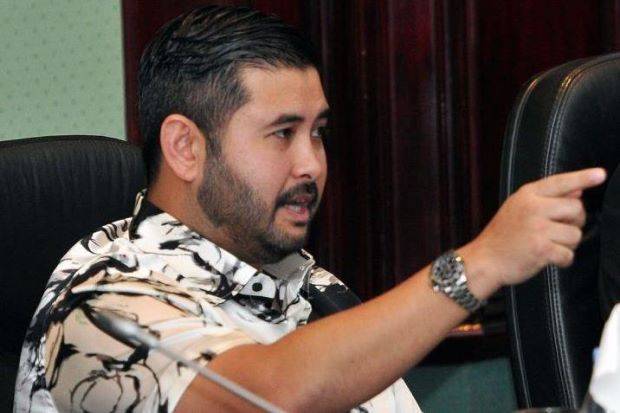