Former Indonesia national team coach Alfred Riedl is planning to return to Liga 1 next season, as reported by Bola.

Riedl, who led the Garuda Team to be finalists of AFF Cup 2010 and 2016, revealed that he had received a serious offer from two clubs in Indonesia a few months ago.

However, the Austrian chose to delay the moment of his return to Indonesia until 2018.

After his contract runs out with Indonesia last year, Riedl still has not found a new job. Now the 67-year-old is reportedly spending time with his family.

“I plan to return to Indonesia next season to take a coaching job in an Indonesia club. I have had two serious offers several months ago, but it is still too early for me to return,” Riedl said to Bola.com.

However, the tactician did not want to reveal which clubs have given him the opportunity to return to Indonesia. However, Riedl insists he will choose a club who commit to developing youth football. 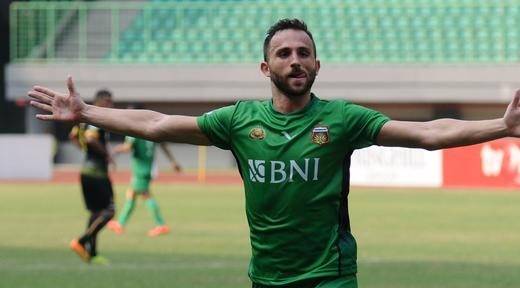 Ilija Spasojevic turns his back on Montenegro to play for Indonesia