According to Kumparan, Chainat has offered 2 years contract to the 17-year old forward with 7,000 USD of salary and could rise to 10,000 USD by his performance.

Meanwhile, the Thai club would also provide various facilities to Egy in the form of homes, cars, and return tickets Indonesia – Thailand for three people.

On the other hand, it has been reported that Chainat has offered the chance to send Egy to Germany for a trial with Bundesliga club at the end of Thai season.

“We will organize a number of trials at both Bundesliga clubs and Bundesliga II divisions by the end of 2018. But, please note; it will depend on the performance, attitude, and abilities that he shows in both training sessions and competitive matches during the 2018/19 season,” wrote a letter signed by Chainat executive vice president Anucha Nakasai. 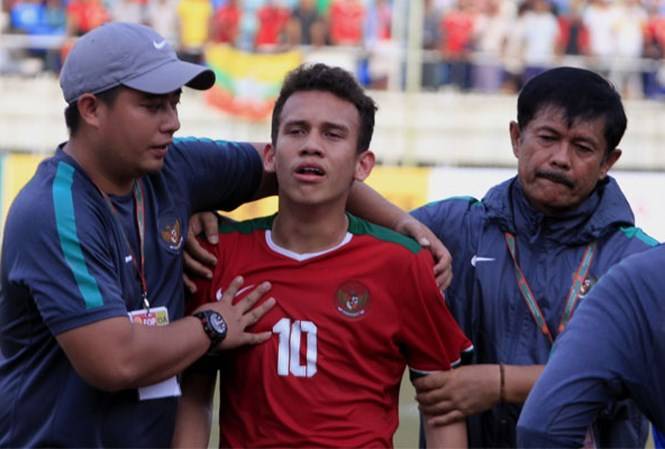