Nuengruethai Sathongwien returns as head coach of the Thai women’s national team, following Spencer Prior, who stepped down after failing to grab a gold medal at Kuala Lumpur’s SEA Games.

The female tactician had taken the coaching post of Thailand women team in 2014 as the first woman in charge.

Nuengruethai became the nation’s heroine when she guided Thailand to enter the 2015 FIFA Women’s World Cup for the first time in their history.

However, the 45-year-old had to resign in less than three months following her side’s failure in the second round of 2016 Rio’s Olympic women football qualification. 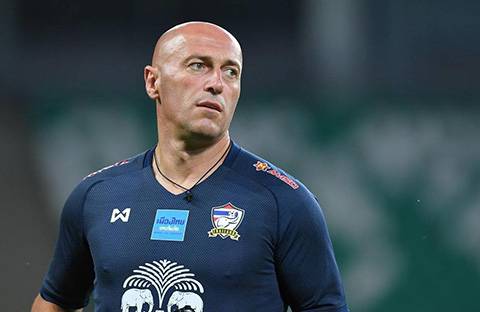 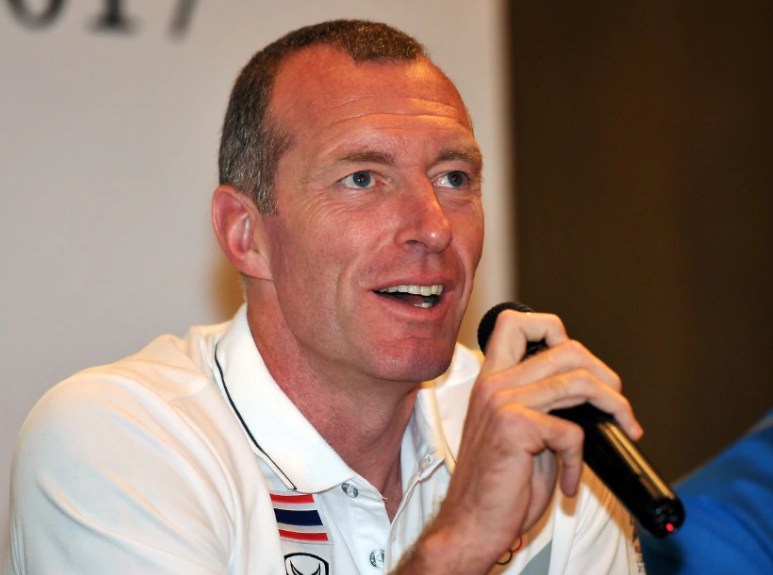