Thailand U-23 coach Zoran Jakovic believes in a positive result for his team in next year’s AFC U-23 Championship in China.

“We have time to prepare the team. Judging by our potential, I believe that we can take on every team in our group. Our first goal is to qualify for the next round [knockout stage],” Jakovic said that he was pleased with the draw, as quoted by the Bangkok Post.

Thailand were drawn into a tough group with defending champions Japan and North Korea, along with debutants Palestine.

The Young War Elephants were qualified for the finals after finishing second behind Malaysia in the group stage qualification in July. 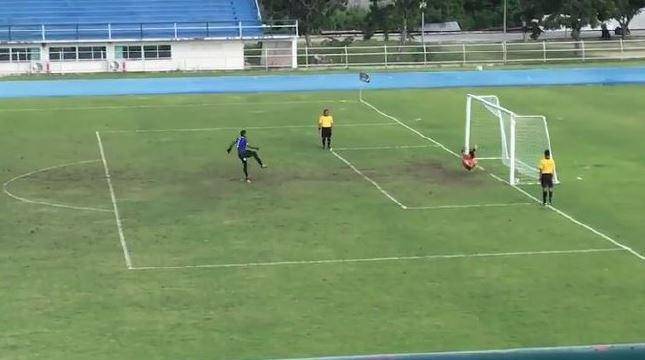 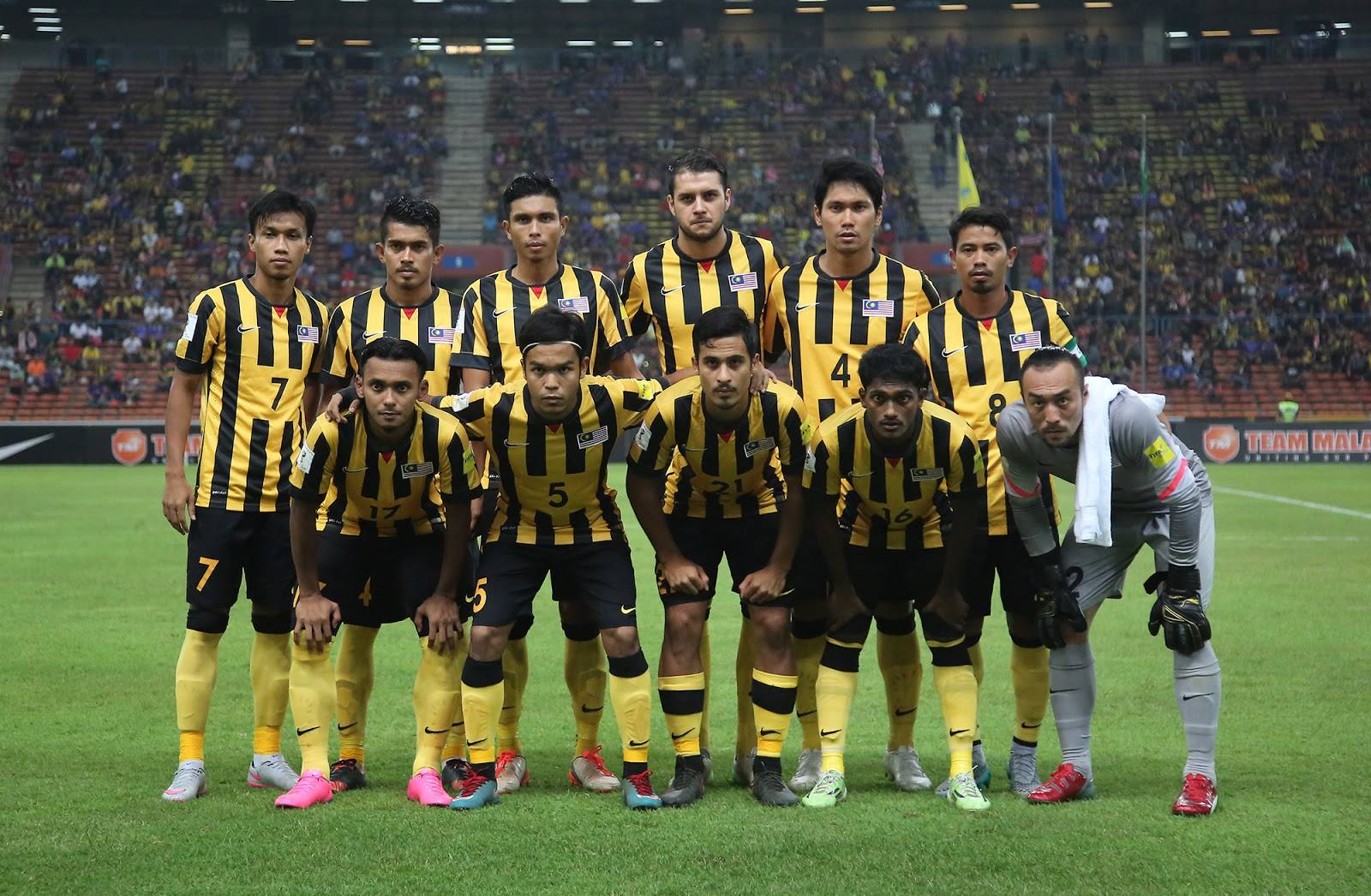