“Several European and Korean clubs have made offers for Luong Xuan Truong. He’s unlikely to return to Vietnam next season. His decision depends on the negotiation process between HAGL’s chairman Doan Nguyen Duc and the suitors,” Anh told Zing.vn.

Truong has been on loan to Gangwon from Incheon United earlier this year. Having spent 2 years in South Korea, the 22-year-old midfielder seems not to prove much and has not been given many opportunities to play in the South Korean top-flight league.

Until now, the 22-year-old midfielder has made 3 league appearances for Gangwon FC with 2 wins and a defeat. 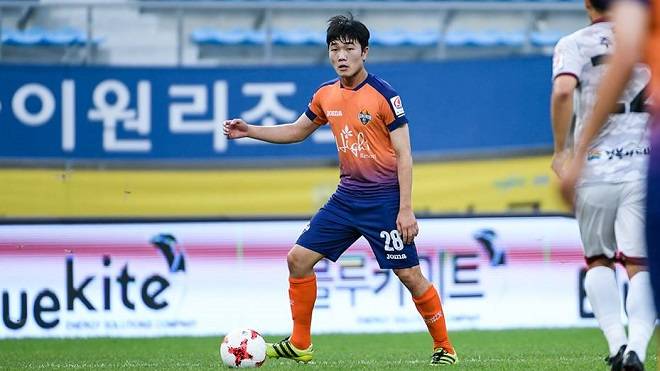 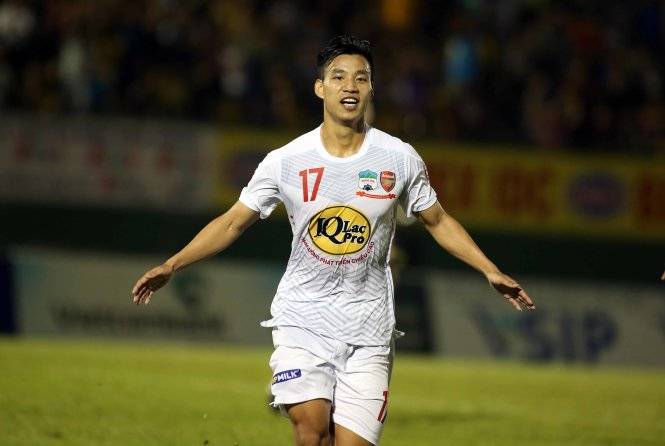 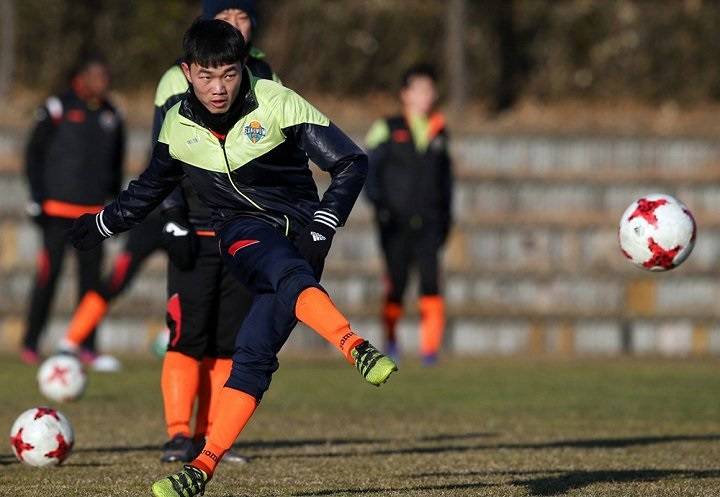