Iran’s Ashkan Dejagah will not be playing against Russia in an international friendly on Tuesday due to a minor injury.

According to reports from Persian Football, the 31-year-old also missed the Togo friendly last Thursday with the same injury.

Iran took off their preparation for next year’s World Cup with a 2-0 win over Togo at the Azadi Stadium in Tehran.

After that, Carlos Queiroz and his team flew to Kazan for the Russia friendly. 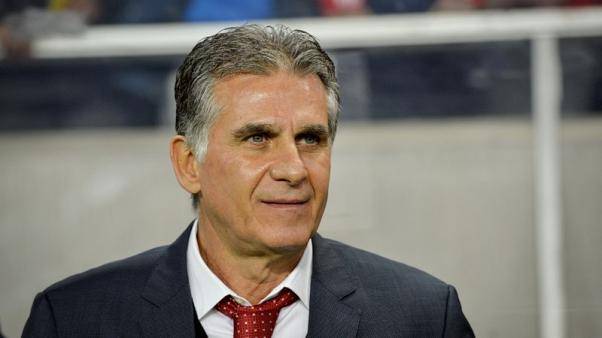 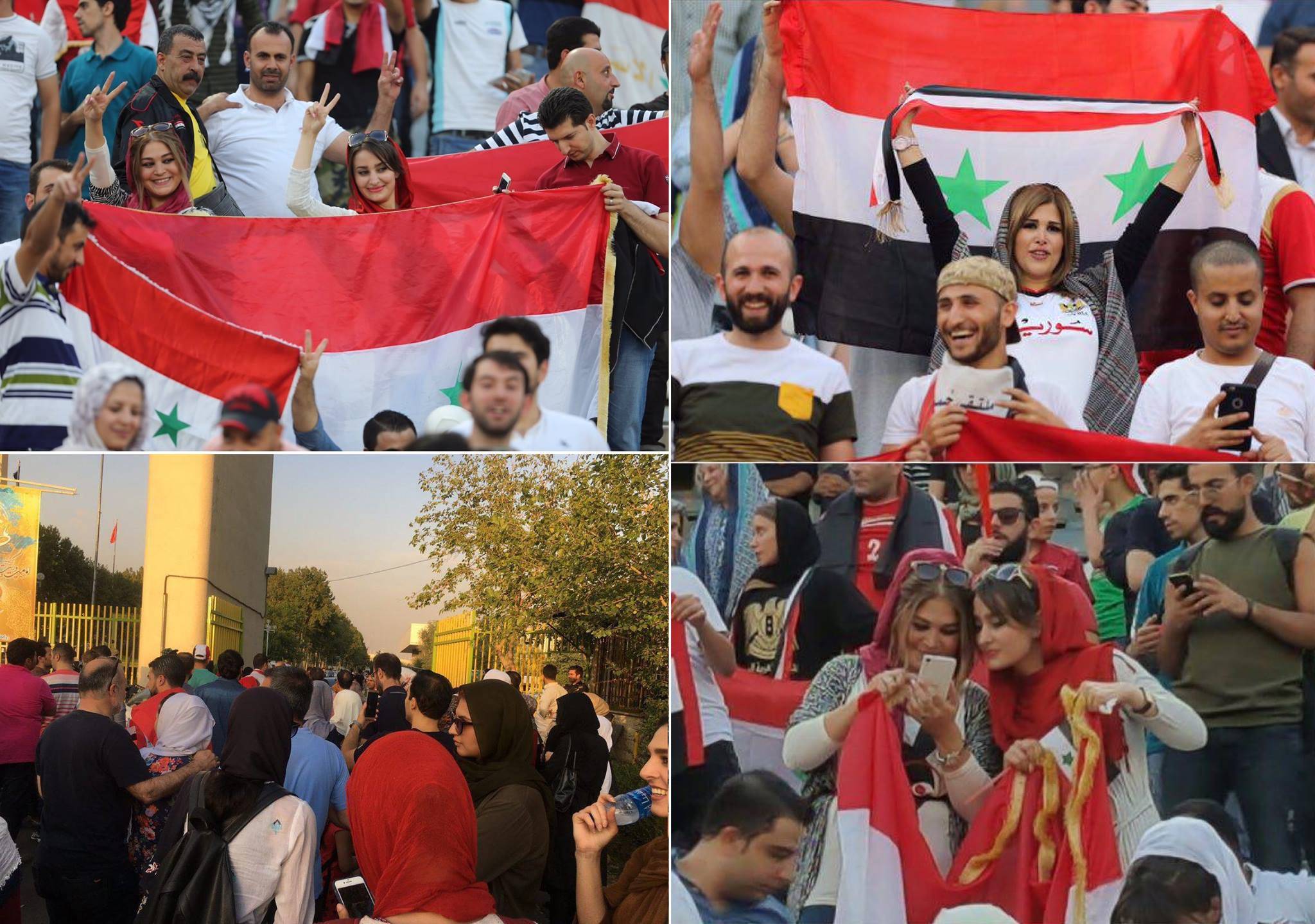