Vietnam caretaker Mai Duc Chung has evaluated the importance of tomorrow’s game against Cambodia in their 2019 Asian Cup qualifying campaign.

“The game tomorrow is very important for us as it will decide our chance to win a ticket to for 2019 Asian Cup final round,” Chung told local reporters, as quoted by VnExpress.

“We have an advantage of playing on home turf with the support from thousands of fans. Moreover, we can play on the familiar natural turf rather than artificial one in the away-legged in September.”

On the other hand, the 66-year-old targeted three points from the clash rather than “playing beautiful football”.

“We depend on the teamwork rather than any star player. We will attack to earn many goals, but need to be careful to avoid mistakes in defending. Above all, we need to get three points from this match.”

“Meanwhile, the extend to which Cambodia have depended on Chan Vathanaka is remarkable. It’s not unusual since he is the player who scored a lot of goals for them, including one against Vietnam. We have to respect him,” the 69-year-old said. 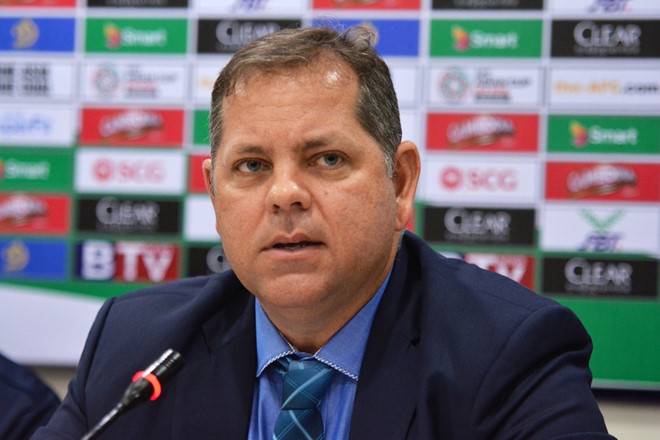 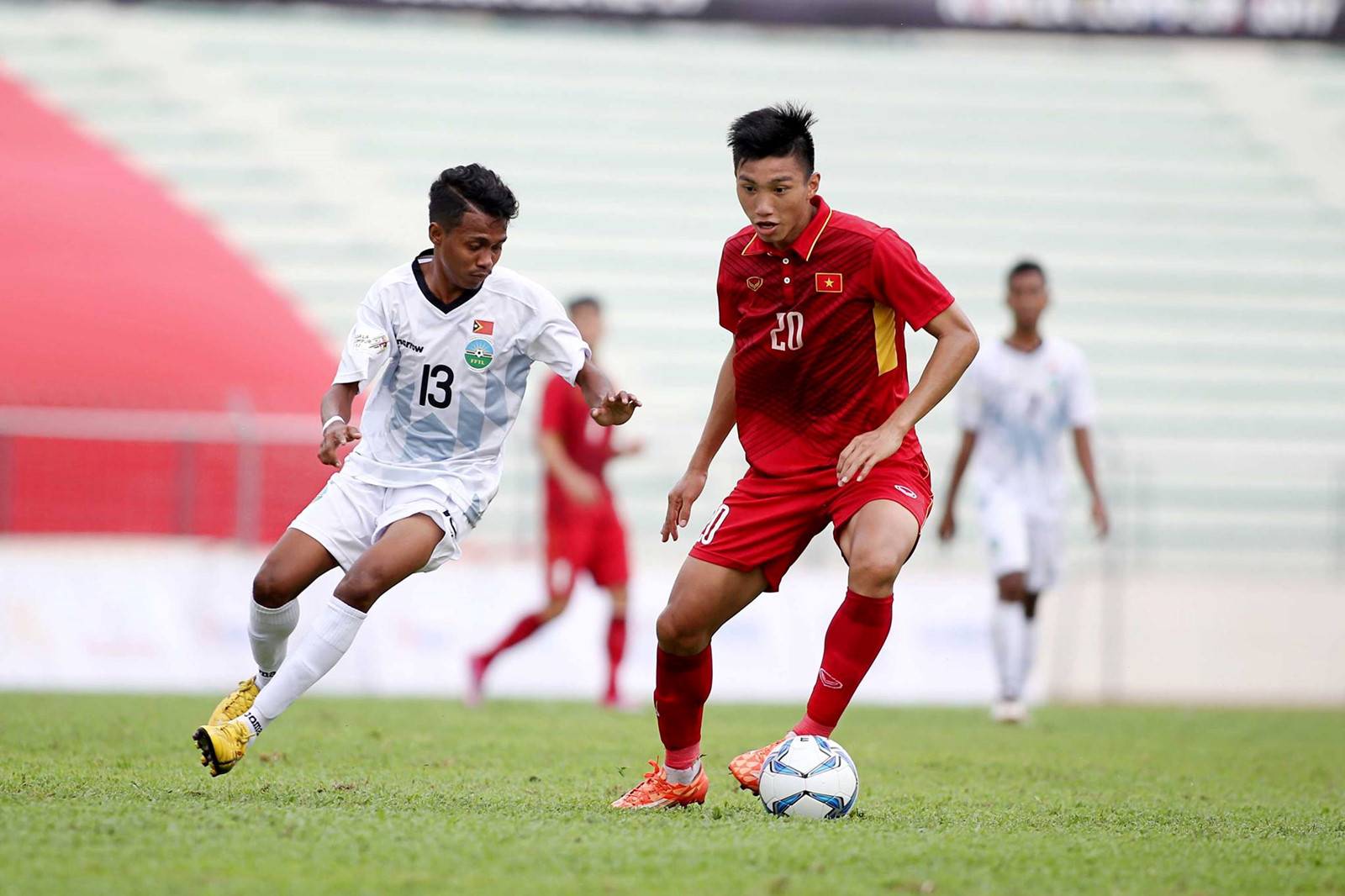 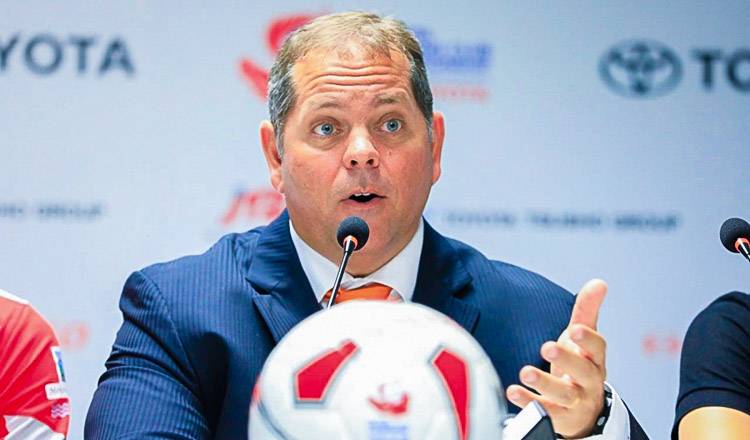