Cambodia captain Thierry Chantha Bin has targeted a win over Vietnam in the AFC Asian Cup qualifier on 10 October.

Before heading to Hanoi, Cambodia will use an international friendly match with Indonesia on 4 October as a final test for them in preparation for the big clash against Vietnam.

“It’s on FIFA day, so we need to deal with that,” Bin Chantha Thierry told TheMorning via Messenger.

“Our goal is [a clash with] Vietnam, not Indonesia, so this game [against Indonesia] will serve for us to get ready against Vietnam.”

In the first match between the two teams on 5 September, a late winner from Quang Hai gave Vietnam a hard-fought three points in Cambodia.

This defeat slumped Cambodia into the third spot in Group C, with four points behind leaders Jordan. 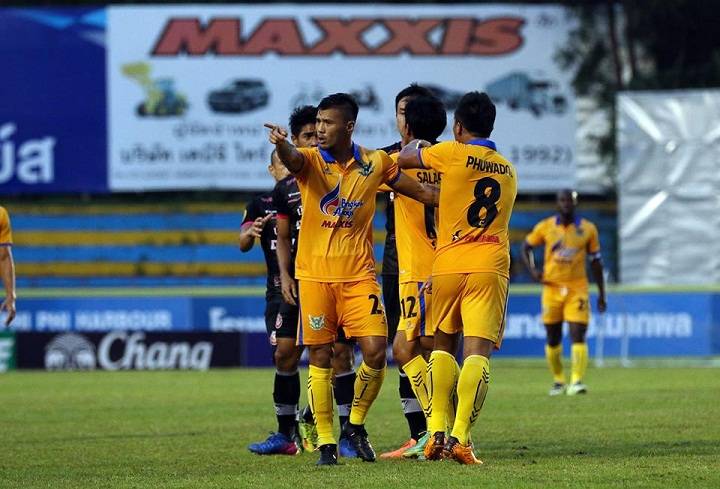