Borussia Dortmund’s Shinji Kagawa has set Bundesliga record for highest-scoring Japanese player after scoring in the 2-1 victory over Augsburg on Saturday.

The 28-year-old scored his 38th goal in the league to surpass Shinji Okazaki, who played for Stuttgart and Mainz before leaving for English Premier League side Leicester in 2015.

Kagawa scored 21 league goals in his first stint at Dortmund from 2010-12, then has added 17 in his second stint after rejoining the club in 2014.

With that victory, Dortmund have bounced back from their home loss to Real Madrid in the Champions League to stay atop of the Bundesliga with five points clear of second-placed Bayern Munich. 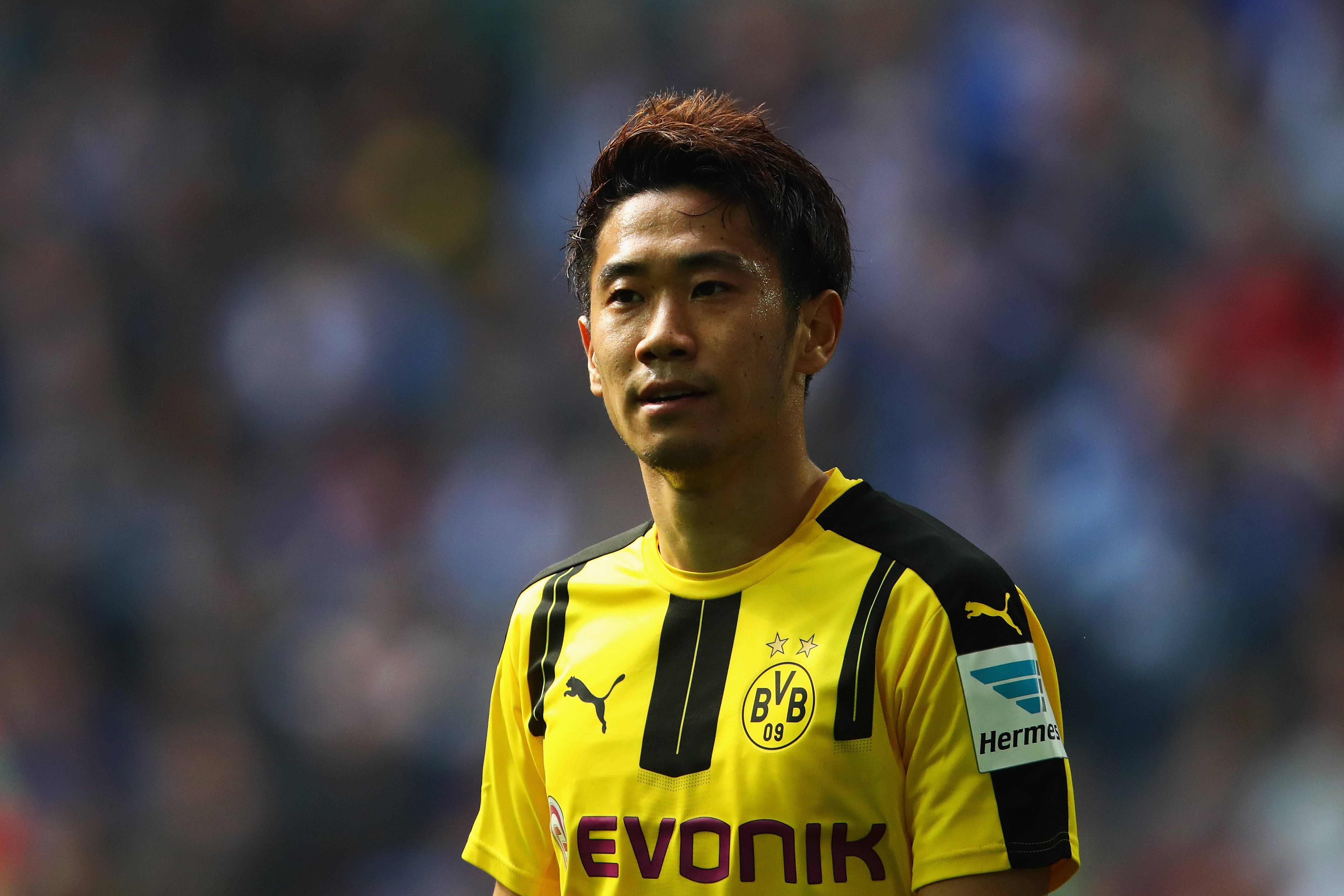 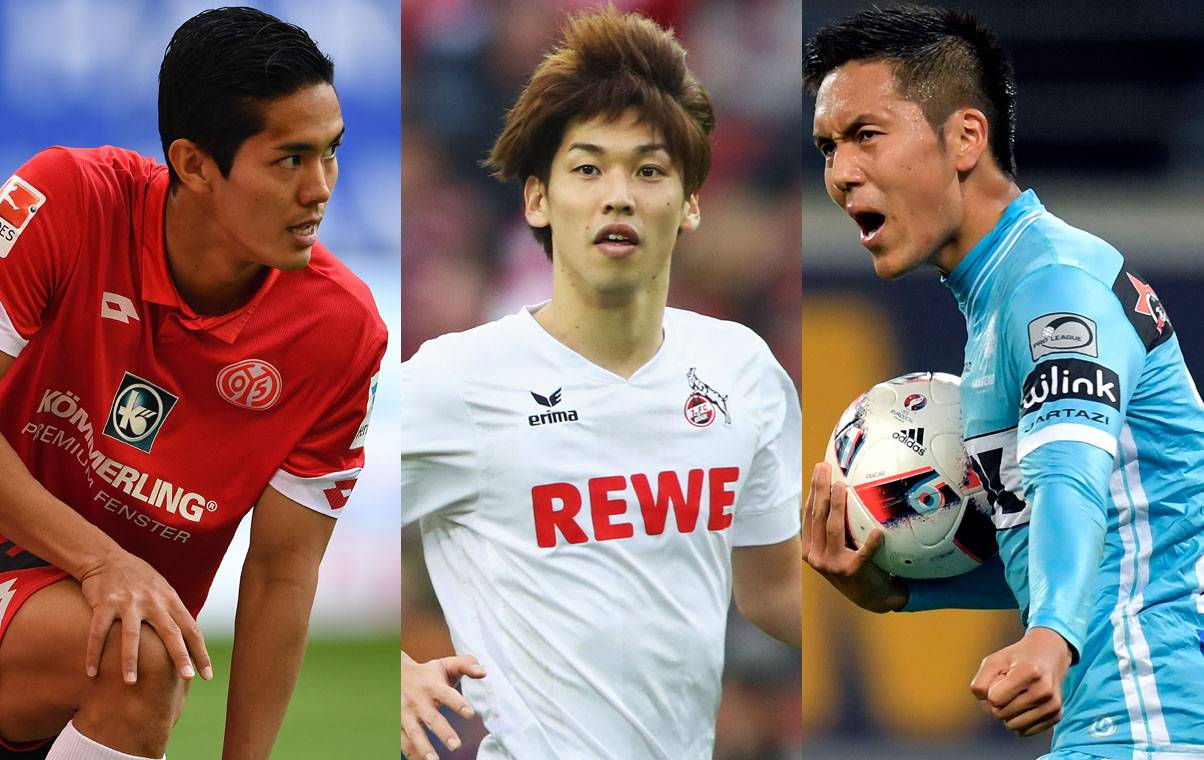 ANALYSIS: Three attackers who could succeed Kagawa and Honda for Japan 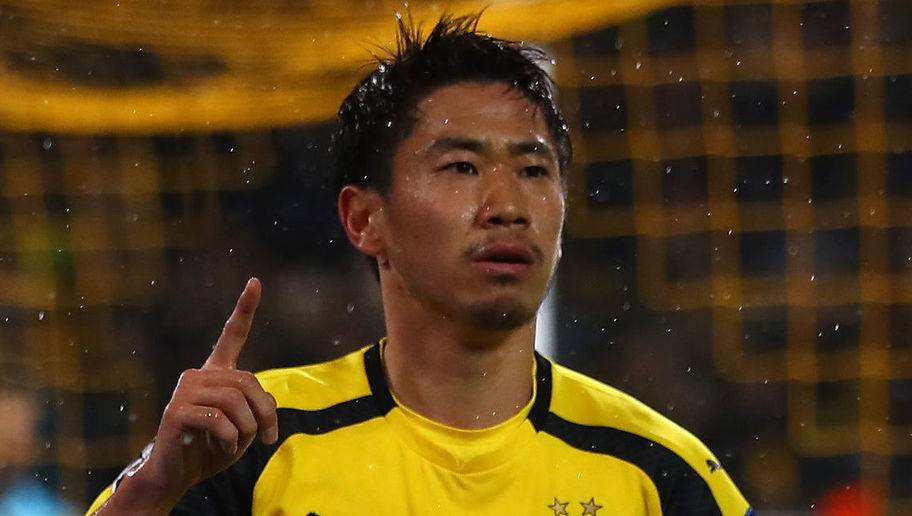