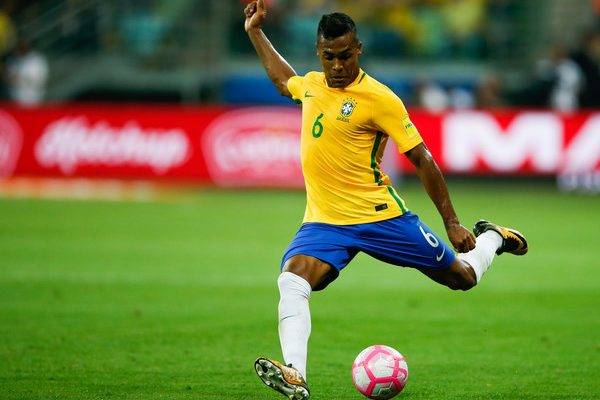 Juventus left-back Alex Sandro is widely considered one of the best defenders in his role alongside Real Madrid’s Marcelo and Bayern Munich ace David Alaba.
The Brazilian defender has emerged as the best left-back in Serie A and one of the best in the world through some stunning performances with Juventus this term. Despite his performances, however, senior Brazil national team coach Tite has not called Alex Sandro for the next two games of the Seleçao.