With Anthony Martial, Mauro Icardi and Leroy Sane among those missing the cut for World Cup squads on Monday, we pick the best Absent XI of players who will not be on the plane to Russia. Here, we take a look at 11 players who make up a strong Absent XI, but will not be featuring at the World Cup 2018 Russia. 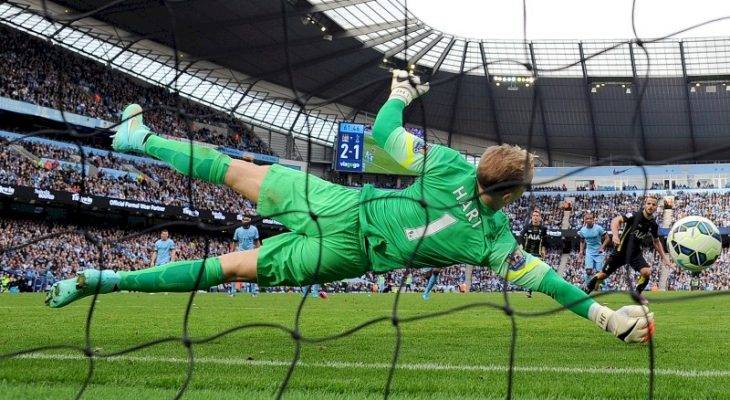 The 31-year-old goalkeeper was dropped by manager Gareth Southgate from England World Cup 2018, Hart would have been third-choice but his experience, given he was England number one throughout the qualification campaign and has 75 caps, appeared to suggest he was still going to be included.
The decision is a surprise given it had been expected Hart would be selected as one of England’s three goalkeepers along with Jordan Pickford and Jack Butland. At the start of last season, Southgate described Hart as England’s “best goalkeeper” but things have changed dramatically since then.