Uniquely located on the geographical borderline of Europe and Asia, and at the foot of the Ural Mountains, Ekaterinburg has a population of 1.4 million.

The city was founded by a decree of Peter I the Great.

Ekaterinburg is the fourth largest city in Russia in terms of population and is one of twelve Russian cities with a population of over a million.

During the 18th century, the city became known as Russia’s iron-making centre, and it is now a modern city with world-class infrastructure that includes an efficient metro system and an excellent airport.

The city is also one of Russia’s most well-known centres for the arts and one of Russia’s leading sports centres. Ekaterinburg has the third largest number of diplomatic missions in the country (after Moscow and St Petersburg). 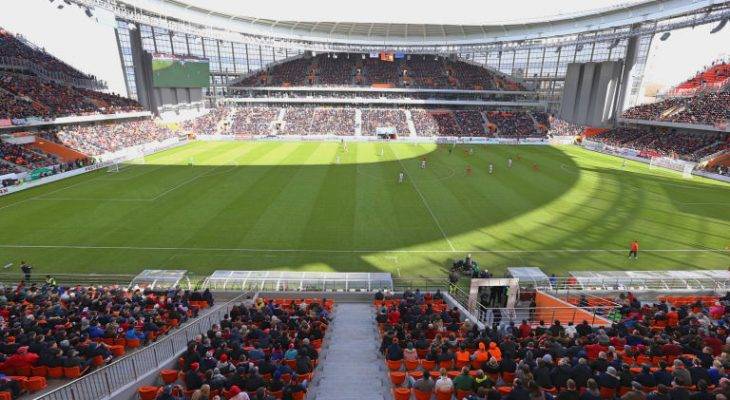 History
Home to one of the country’s oldest football clubs, FC Ural, the stadium was built in 1953. Since then, it has been refurbished on a number of occasions. The last of these refits has been made for the 2018 FIFA World Cup™. On each occasion, however, the stadium’s historical façade remained untouched, as an architectural legacy. Architectural and decorative features typical of Soviet neo-Classicism were used lavishly in the construction of the stands, along with decorative art in the form of sculptures, vases and banners.

Ekaterinburg Arena to host matches in Groups A, C, F and H