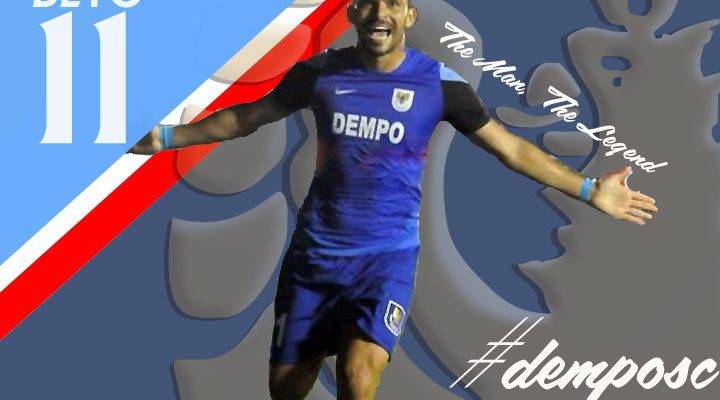 Roberto Mendes Silva popularly known as Beto arrived in India in the season of 2004-05 to join Mohun Bagan and had a lukewarm start to his footballing career in India.In 2005, Beto joined  Goan side Dempo SC in 2006 and transformed himself as an attacking midfielder with his new club.Beto was one of the prolific players for Dempo SC  helping them win the I-League in the following 2007-08 season.

Beto was gifted with Brazilian flair in his style and play. He had a great vision in the attacking third and was equally potent inside the box.Beto was equally dangerous from set-pieces and often controlled the game from deep midfield to link both ends of the pitch.He had a stellar partnership with Ranty Martins and his contribution to Dempo’s success is invaluable between 2005-11 winning two titles for the Goan side.