Sometimes there are signs in daily life that show you what lay ahead and I found out Japan would have a difficult day against Costa Rica when a teenage boy couldn’t solve his Rubik’s Cube beside me in the metro.

It was 10 am and surely many fans were still in their cozy beds but when your country plays at 1 pm, you have to do some sacrifices. Actually many of the Japanese fans who were in Doha glamorous metro and heading to Al-Riffa station were sleepy and needed some buzz to fully awake. And this was exactly the same for the Samurai Blue.

After an eye-catching win against Germany, on the day that Costa Rica conceded 7 goals from Spain, many expected that Hajime Moriyasu’s men cemented their place in the next round as the first Asian side but nothing went well for them.

Their combinational play didn’t work and Costa Rica players finally found a way to hurt their defense. Just two minutes before Keysher Fuller’s goal, the Japanese supporters led by “Ultra Nippon ” fan group were the only voice of the stadium but 2 minutes later Costa Rican silenced them.

Although Ultra Nippon’s indefatigable members continued until the end, it seemed other Japanese supporters inside the stadium accepted the defeat, including legendary Keisuke Honda who was watching the match from media tribune.

Japan could be the first Asian team in the last 16 if they beat Costa Rica today. Now they have a big hurdle to climb against Spain but the 10 pm kick off suits Tomiyasu’s men better. 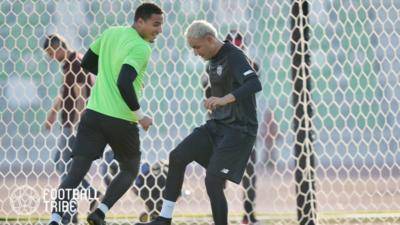 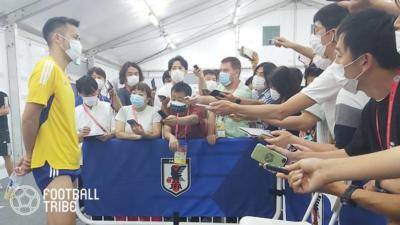 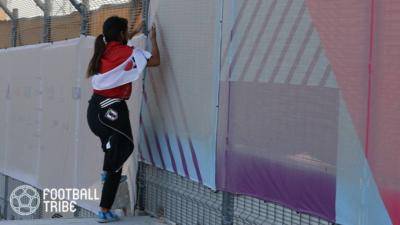 The Impossible mission at Japan Camp: “we want to see our heroes!” 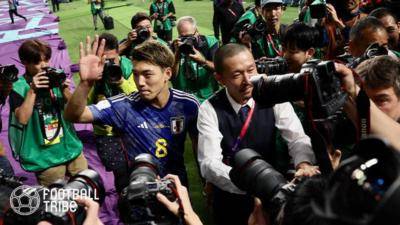 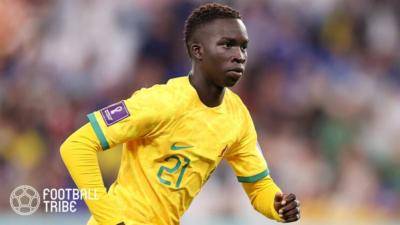 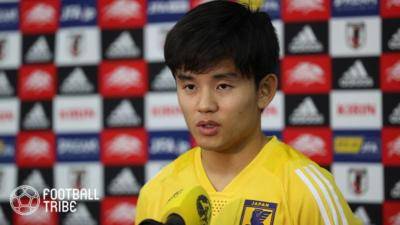