A day before their curtain-raiser against Germany in the 2022 World cup, Hajime Moriyasu’s men had an open training session and six players spoke with the media.

After a short warm up, the Samurai blue players divided into two groups and did “rondo” to keep their passing abilities sharp before a tough encounter with the “die mannschaft” (German national team).

Moriyasu had meticulously kept his boys under supervision. Also It seemed players were in a good mood and completely focused to show another brilliant performance from an Asian side, after Saudi Arabia beat Argentina 2-1.

More than 100 journalists have been in training to cover it and also talk with 6 players who attend in the mixed zone. Takefusa kubo, Shuichi Gonda, Shogo Taniguchi, Ko Itakura, Hidemasa Morita and Ayase Ueda.

One of the most interesting things in Japan camp is that they still have strict covid-19 restrictions. Journalists are just allowed to enter with the mask and players have their personal water bag while in other sides’ camp there is no such cautions. 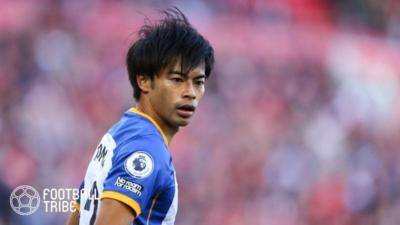 An Impressive Week for Kaoru Mitoma 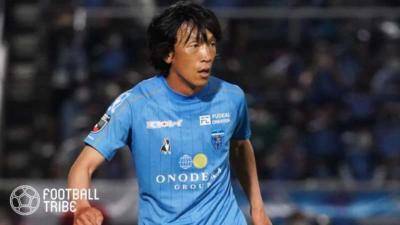 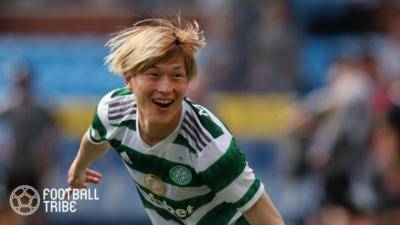 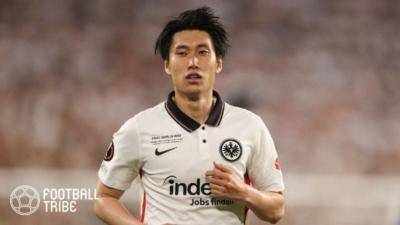 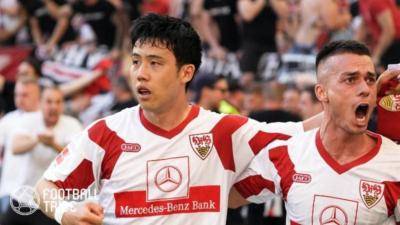 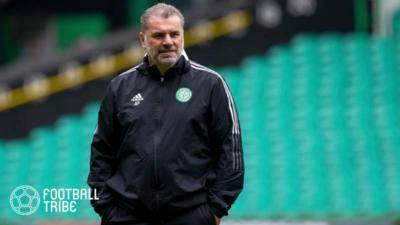 The J.League Connection that Won Celtic the Scottish Title