New Tottenham gaffer Antonio Conte is having to be mindful that his goalkeeper and skipper Hugo Lloris will soon be out of contract at the end of the season, which is just around the corner.

The Italian serial award-winning coach, whose last trophy was earned in the Serie A last season with Inter Milan, is already alleged to be lining up a shock swoop for Everton’s man between the sticks, Jordan Pickford, who he apparently wants as his new No 1. Conte is expected put the Spurs squad through a shake-up in the next two transfer window, with the main intention of putting his own creative stamp on the side in his bid to lead on an inspired, long-overdue charge to land some glittering silverware.

Spurs skipper Hugo Lloris will be out of contract in the summer of 2022 and he has yet to receive a new offer from the club, which of course leaves the option open for the club potentially signing a new goalkeeper. From the way things appear, it looks like the club is pretty relaxed with regards to their goalkeeper’s future despite strong rumors of Emiliano Martinez, Alex Meret and Sam Johnstone being among those to have been linked with moves to north London in recent weeks.

However, The Telegraph are now saying that Conte is clearly desirous of having Everton and England No. 1 Pickford to replace Lloris if the latter is really heading off at the end of his deal as talk has been rife of a return to Ligue 1 for the France keeper, who has also been one of the club’s undeniable star performers ever since he arrived from Lyon in 2012.

Pickford had confirmed a bumper six-year contract extension in 2018 when Everton quickly moved to fend off predatorial interest from Manchester United as the Red Devils were then really keen on bringing Pickford to Old Trafford after his World Cup heroics in Russia but he refused to budge.

The Everton goalkeeper’s performance levels have left quite a bit to be desired over the past three seasons but was still picked as one of England’s best performers once again at Euro 2020, with his kicking and shot-stopping abilities being held in high regard by Conte, who is well familiar with the goalkeeper from his time previously in England managing Chelsea.

Clearly the likelihood of any transfer will be hinging on Everton’s asking price for Pickford as well as Lloris’ performances for the rest of the season.

When asked recently, the Spurs skipper confirmed that he’s heard nothing from Tottenham while stating that he will permit the situation to adversely affect his form.

“There’s nothing from the club [about a contract],” he said.

“It’s not a problem, I’m totally focused. We’ll see later about [that] but there’s no issue at all. We know each other very well.

“To win a trophy is what I’m working every day for, but who knows? When you look at the club today compared with in the past, the club is in a fantastic place.

“But also there’s a lot of clubs in the Premier League that are working well and improving every season and it makes the League so competitive.” 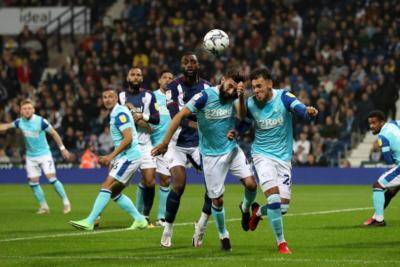 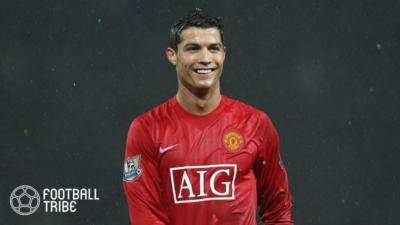 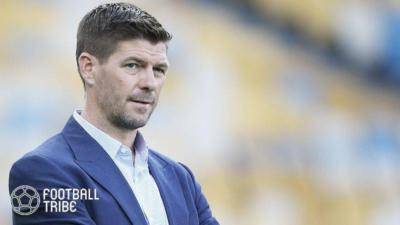